From Dispute to Referendum; a historical exhibit

Two men arrested for over 3 kilos of cocaine get bail 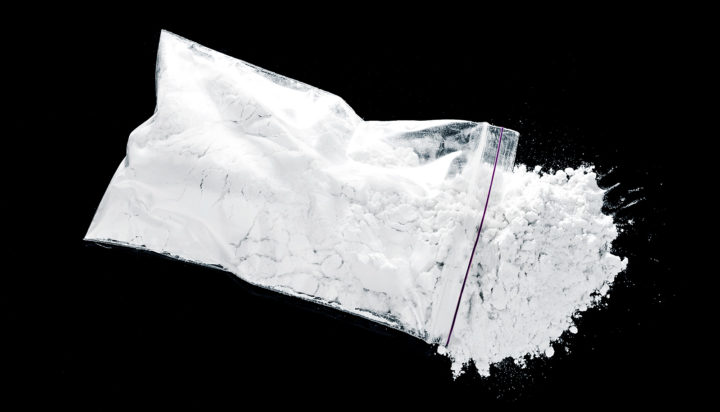 By BBN Staff: Henry Menzies, 59, and Melvin Cal, 38, are out on bail after police busted them on Tuesday with over 3 kilos of cocaine.

Police say that when they visited the Ranchito Municipal Airstrip in Corozal they saw Cal handing over a bag to Menzies.

Menzies then walked towards a van but was nabbed by police before he entered it.

Authorities then conducted a search during which the discovery was made.

“We would like to clear all false allegations made against Mr. Henry Menzies. On Tuesday March 5th our office and several of our drivers received phone calls from a long-standing client who requested that we pick up a package at the Corozal airport and deliver to his wife in Corozal. Unfortunately, some illicit substances was found in the back pack. Even though he explained to the officers that he was delivering the package at the request of his client for his wife he Mr. Menzies was then detained for questioning and then later falsely arrested and charged,” said the statement.

The statement continued, “Mr. Menzies has managed the family business for over 40 years providing first class service to his clients. We post to provide the truth and clarify any and all dooubts and misunderstanding which you might have about his innocence or have encountered via the media. It pains us that that he has been wrongly accused, used as a scapegoat, and fallen victim of incompetent investigation.”

The statement ended by making it clear that the company would stand alongside Menzies through this trying time.