GOB makes submission to the ICJ 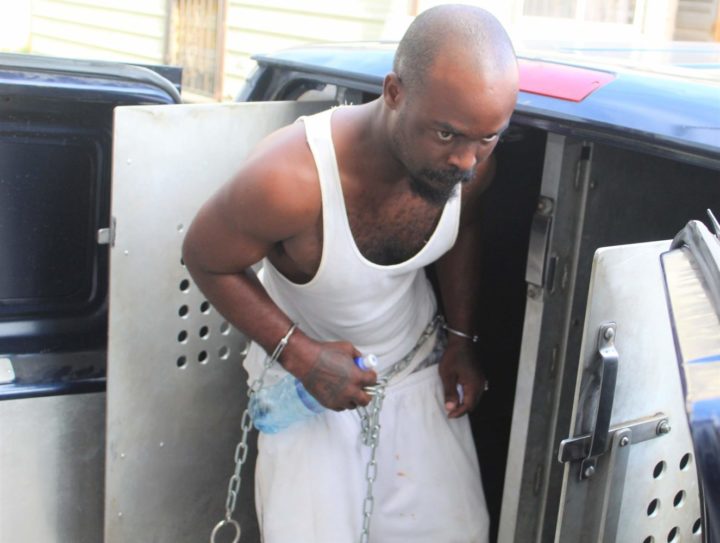 Mental patient, Colin Francis Jr., has been remanded to prison until July 29th.

He was arrested and charged following an incident on Tuesday in which he stabbed nurse, Augustina Elijio in the chest.

However, although he is on remand he may soon be facing additional charges.

It is alleged that yesterday while in police detention he almost beat a fellow detainee to death.

That detainee had been unconscious for an extended period.

Additional charges are expected to be levied against Francis. In court, the Magistrate ordered a psychiatric evaluation of Francis due to his appearance and responses.

During his appearence in court, the magistrate ordered a psychiatric evaluation for Francis Jr. as he does not have any record of being a patient at the Port Loyola Health Center.