Is your Social Security money compromised by government investments? Board says no 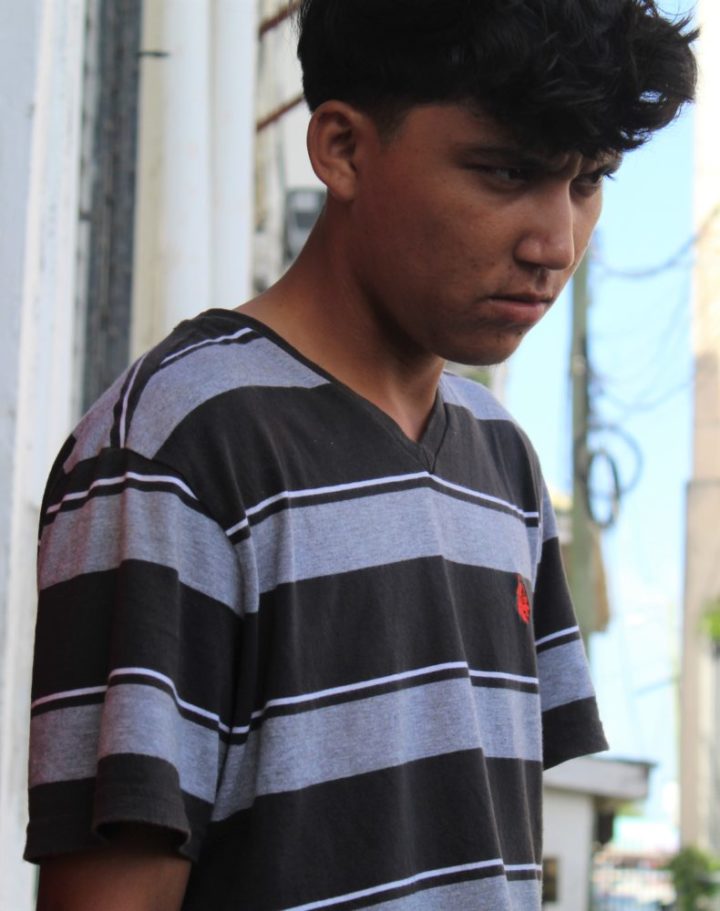 By Aaron Humes: Before he could go to the police to turn in a single bullet he found on the street, police found him – and now 19-year-old Adilio Hernandez of Nargusta Street is behind bars.

On Monday, June 10, the Special Patrol Unit were on mobile patrol on Mahogany Street near Central American Boulevard when they saw Hernandez.

They stopped and searched him when a bullet fell out of his clothes to the ground, revealed to be a 9-millimeter round.

But appearing before Senior Magistrate, Tricia Pitts-Anderson, on a single charge of kept ammunition without a gun license, Hernandez tried to plead guilty and explained that he found the bullet on the ground in front of his yard, and intended to turn it in to police, only to meet patrolling officers.

After he gave his explanation, Senior Magistrate, Tricia Pitts-Anderson entered an equivocal plea of not guilty on behalf of Hernandez, and explained to him that based on his explanation which shows he has a defense, she could not accept his guilty plea.

She also explained to him that due to the nature of the offense, she also could not grant him bail at this time.

Adilio Hernandez, a first time offender, was remanded into custody at the Belize Central Prison until July 13, 2019.