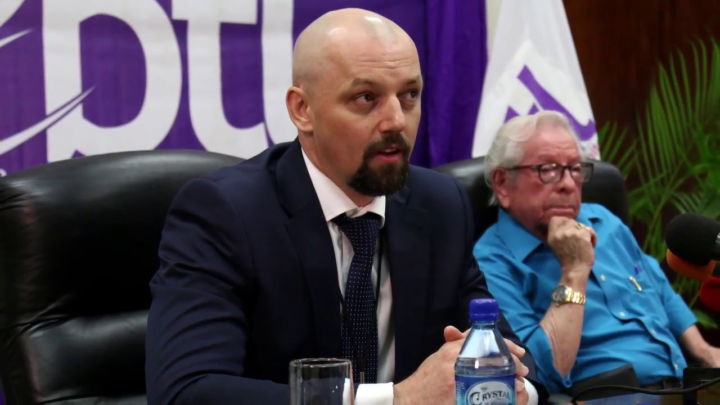 According to a BTL bulletin leaked to the media, BTL intends to fill the post with a qualified Belizean by the end of September.

Schreiber was reportedly earning a salary of half a million dollars at the company.

The news of his resignation comes after a news story that broke this week which claimed that BTL reportedly owes the GST Department more than 50 million dollars in taxes. However, Schreiber confirmed to 7 News that his departure has nothing to do with the sales tax arrears.

“BTL thanks the CEO for his outstanding contribution to the development of Belize by transforming the company to a higher level,” the BTL bulletin ended by saying.