Reggae sensation, Chronixx, is back in Belize 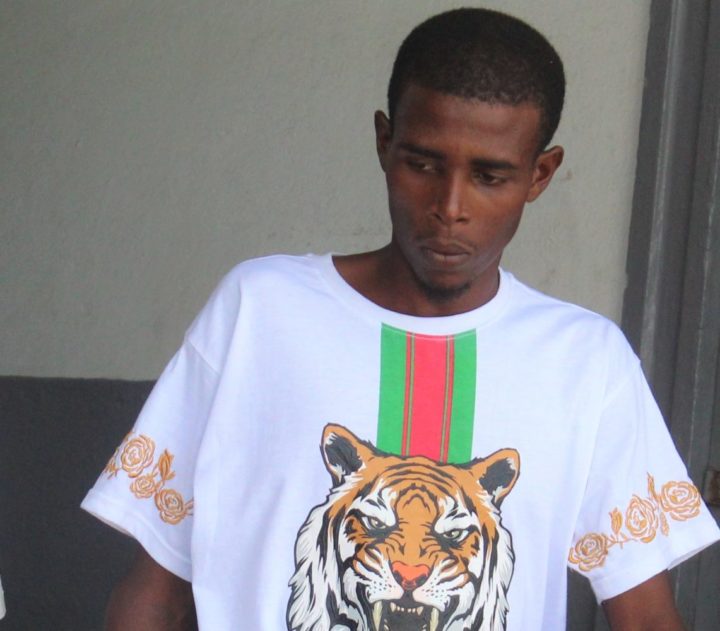 By Aaron Humes: Maxboro Community resident Kareem Harvey, 25, has been charged with the attempted murder of a neighbor in June.

He appeared in court, charged with attempted murder, dangerous harm and use of deadly means of harm on 21-year-old Julian Murillo of Sandhill.

Due to the nature of the offense, bail was denied to Harvey and he was remanded into custody at the Belize Central Prison until September 30, 2019.

According to police, on June 3 around 8:30 in the evening, Murillo was on a bicycle going up the Philip Goldson Highway when approaching the Maxboro bus stop on his left, facing the entrance to the community, he saw a dark-skinned man he recognized as Harvey seated under it.

As he got closer, the man stood up, revealed his black handgun in his right hand and opened fire.

Murillo turned away on his bicycle to flee but fell to the ground on his back, not able to move. Harvey is then alleged to have walked over, coldly stood over him and fired once more.

Murillo made it home and was treated in the hospital. On July 28, police brought in Harvey and charged him.