July 2019 was the hottest month ever 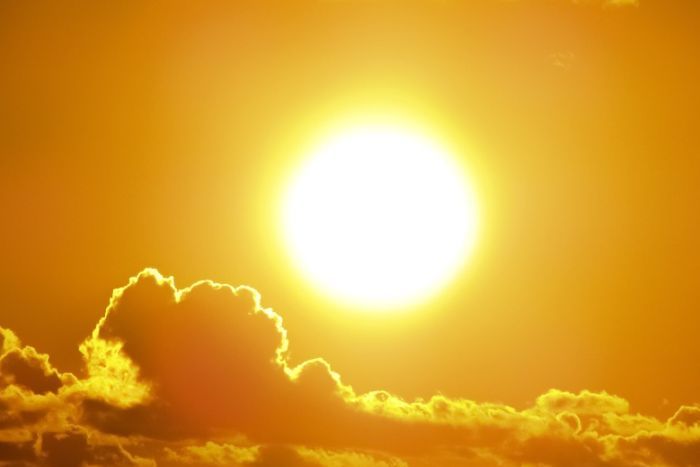 By BBN Staff: According to the European-Union-based Copernicus Climate Change Service (C3S), the month of July 2019 was the hottest month ever recorded.

The C3S said that the month marginally beat out the month that previously held the record, July 2016, by 0.04 degrees Celsius (0.072 Fahrenheit) but also noted that, in 2016, the world was experiencing El Niño, a weather phenomenon that occurs every 2-7 years, which causes temperatures to rise. The C3S also noted that the 2016 El Niño was the hottest one on record.

Jean-Noel Thepaut, head of the C3S said that warmer days are still to come as the factors which continue to drive up global temperatures persist.

“With continued greenhouse gas emissions and the resulting impact on global temperatures, records will continue to be broken in the future,” Thepaut said.

The C3S also noted that successive months in 2019 have become the hottest for that particular month on record. Breaking Belize News (BBN) contacted the National Hydrological Service of Belize to see the results of the temperature data for July, however, the office said that the data is still being processed. BBN will have more on the temperature changes and how they relate to Belize in a subsequent article.