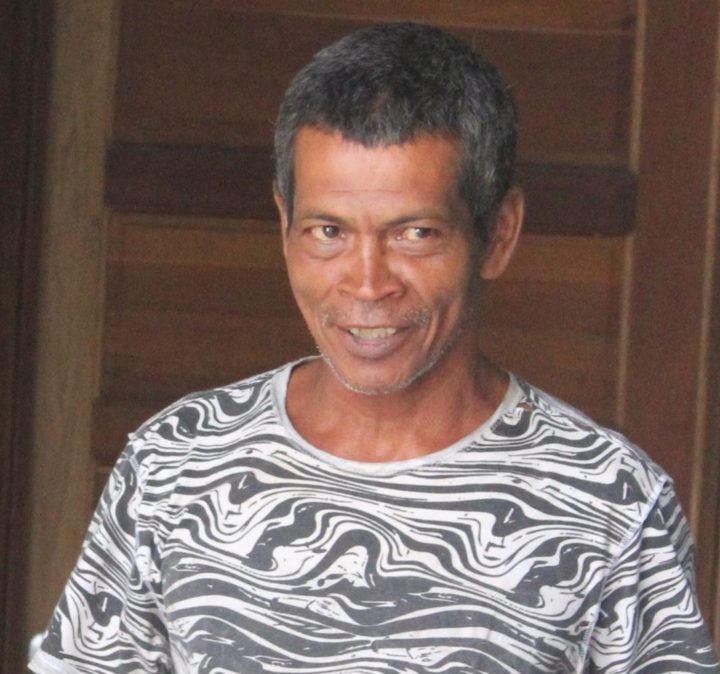 By Aaron Humes: An argument between siblings this week escalated to a full-blown public confrontation, leaving a father of four $800 poorer.

49-year-old Albert Hernandez, originally from Punta Gorda and a father of four children who now resides in Belize City was convicted in the Belize City Magistrate’s Court on a single charge of harm upon his sister.

Sister Sylvia Hernandez says Albert, who police said appeared to be under alcoholic influence, came to her house in the evening of Tuesday, August 19 and started an exchange of words. She left to go buy at the nearby “Kickdown Fence 2” Chinese establishment on New Road and he followed her.

While at the shop, Sylvia says Albert punched her in the face, causing her to fall backward and scrape her knee on the cement pavement of the street.

Albert Hernandez successfully persuaded Senior Magistrate Tricia Pitts Anderson in court to spare him jail due to his family, but she said he acted out against his sister without being provoked and the court must take that into consideration.