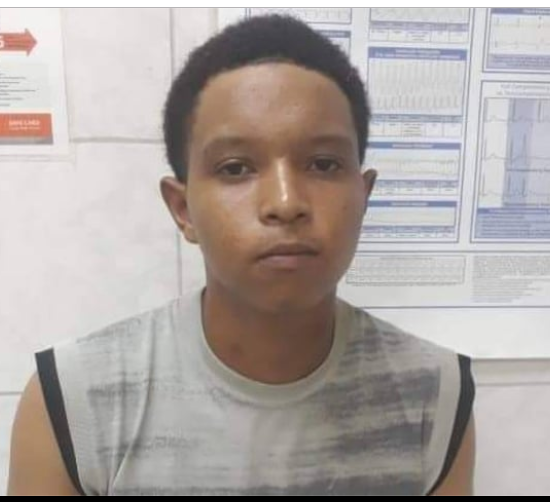 By BBN Staff: Denver Bevans, 19, of Belize city has been arrested and charged for the Thursday night murder of Giovanni Lennan, 30, on Welch street.

Lennan had reportedly just left his girlfriend’s house sometime after 7:00 when a gunman unloaded several shots in his direction. He reportedly died on the scene.

Quick police response and a search in the immediate area lead to the apprehension of Bevans, who was reportedly seen fleeing the area and found hiding in the nearby Roger’s Stadium.

Bevans was previously charged for possession of an illegal firearm in July of this year and in May was charged with conspiracy to commit murder.