International Anti-Corruption Day: What will Belizeans do differently? 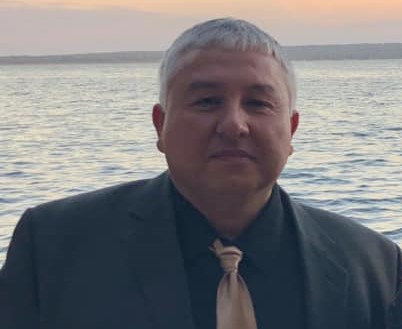 By BBN Staff: Belizean businessman, Jorge Espat, has launched his candidacy to serve as standard-bearer for the People’s United Party (PUP) in Cayo West constituency.

At a meeting held yesterday with residents of Cayo West, Espat announced his intention to represent the people of Cayo West in the upcoming general elections.

In 1995, his dad passed away and Jorge took over their family’s business, the largest fuel trucking company in Belize.

The successful entrepreneur says that he hopes to bring about positive change for the residents of Cayo West.

But, the businessman is also faced with some glaring obstacles including the tensions arising out of his property in the Barrio de Juda area near the Western border.

Espat has tried to convince alleged Guatemalan squatters that the property belongs to him. The Guatemalans also claim that they were given a title to the lands by Guatemalan authorities.

Espat had appealed to the Government of Belize to address the situation since it is urgent and a personal loss for him and loss of face for the country.

Espat has also warned other landholders in the area are also under threat.