Hiding From A Pandemic In Paradise 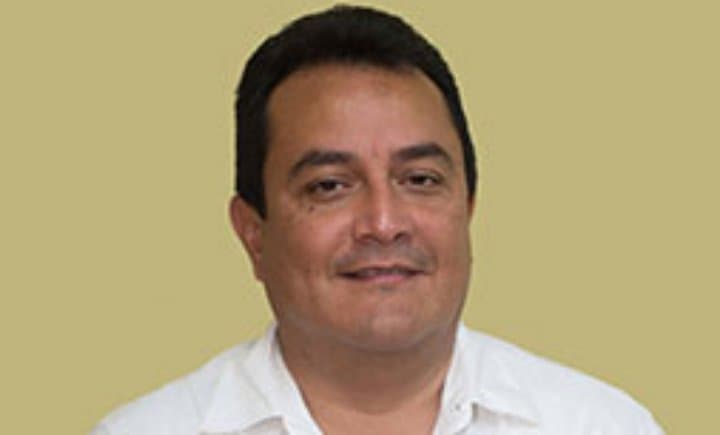 By BBN Staff: Breaking Belize News has been reliably informed by multiple sources that CEO for the Ministry of Agriculture, Jose Alpuche has tendered his resignation, giving three (3) months’ notice as required by contract.

The decision by CEO Alpuche to resign, comes on the heels of Cabinet’s decision on Tuesday of this week to not support the informal exports of cattle to Guatemala. Minister of Trade, Investment and Commerce, Tracy Panton confirmed to News 5 on Wednesday that Belize has been trying to find a formal channel for this (the cattle) trade to happen so that “we can account for what’s going across the border”. Minister of Agriculture, Godwin Hulse, is also on record indicating that government wants to ensure that the exports are done formally. Despite both Minister Tracy and Hulse’s assurances, Belize has not been able to formally export cattle to Guatemala, Mexico or any of our Caribbean counterparts, primarily because of issues with import and artificially imposed restrictions within these importing country.

Incidentally with regards to the exports with Guatemala – apart from the Bullet Tree Chairman giving trouble, there are not procedural issues on the Belize side. It’s on the Guatemalan side that the challenges for the formal export exists. On the Belize side, the cattle are properly tagged, export and transportation permits are adequately secured and the Belize Livestock Producers Association collect the relevant export fees that are payable. However, the issues of importation are not adequately sorted out on the Guatemalan side. As a result, the Guatemalan importers enter Belize legally but have used the informal route for over 20 years now to facilitate the cross-border trade. This has facilitated the continuous expansion of the cattle industry in Belize and the economic benefits to the Belizean farmers are now in the tune of $40 to $50 million annually.

Cattle producers and the Belize Livestock Producers Association were holding on to the hopes that CEO Alpuche and Minister of Agriculture, Godwin Hulse would have been able to convince Cabinet that informal cattle exports to Guatemala should be allowed to continue. CEO Alpuche was an advocate for the informal exports to continue as he is cognizant of the challenges with exporting any agriculture commodity to Guatemala. It is not known whether government will reconsider the informal cattle export decision in light of CEO Alpuche’s resignation.

For context, according to the Statistical Institute of Belize, in 2019, Belize imported $209.13 million from Central American countries, mostly from Guatemala, but Belize was only able to formally export a mere $13.67 million to Central America, of which less than $10 million was exported to Guatemala.