Ex-Ministers still in crosshairs of police 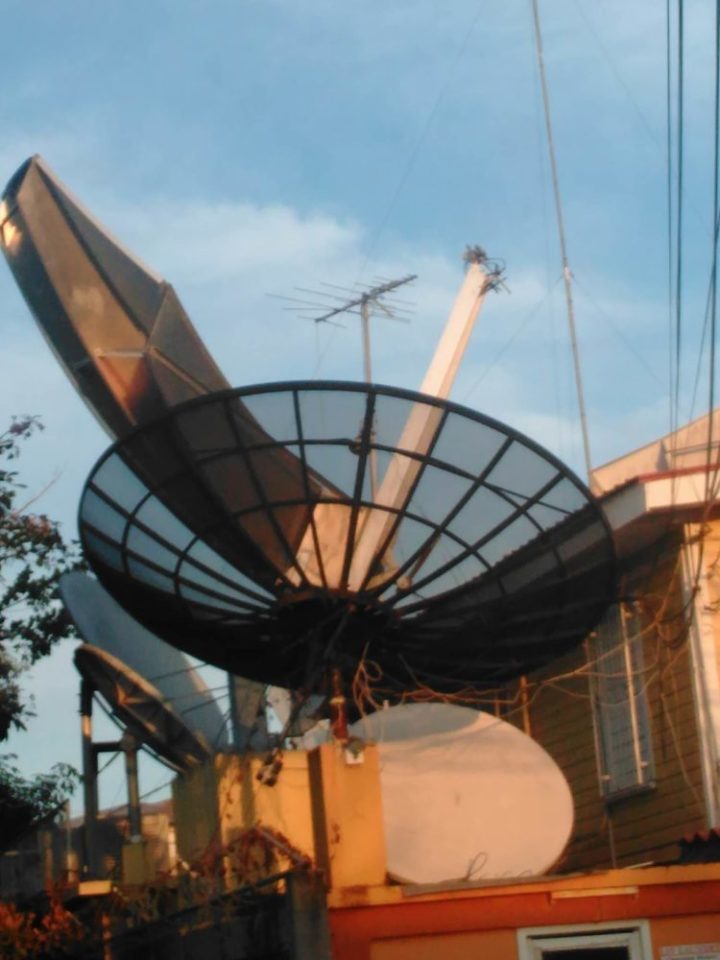 By Aaron Humes: While Belize’s cable industry has moved away from its early days of outright piracy of television signals from the U.S., at some cost to consumers, one leading provider has been sued for infringing on the rights of giant satellite broadcaster DISH Network.

Channel Broadcasting Cable (CBC), headed by Robert Reich, faces a restrictive preliminary injunction stopping it from further infringing on the rights of DISH to provide service after a hearing in Florida.

DISH’s complaint, according to website Torrent Freak, was filed in January under seal against Reich, who has homes in both Florida and Belize. It targets the CBC X-View Cable Service, which it says utilizes official DISH subscriber accounts based in Florida and elsewhere to steal programming and retransmit it over the Internet in what is known as Internet Protocol Television (IPTV).

Many of the channels carried by CBC are licensed exclusively by DISH, the complaint states. Subscriptions are for $60 per month and $55 installation fee to consumers and other establishments (the Radisson Fort George Hotel was explicitly named).

DISH claims that error messages from its services were observed on television sets in the hotels showing that the programming had indeed been retransmitted from its platform.

DISH, according to Torrent Freak, commonly files anti-IPTV lawsuits under copyright law or the Federal Communications Act, with the latter being used in this case. The company alleges breaches of 47 United States Code (USC) section 605(a) and (e)(4) which covers the sale of device codes (aka subscriptions) and piracy devices such as configured set-top boxes.

Reich was served on April 24 and filed a motion to quash on the basis that he was not properly served and thus the court did not have jurisdiction, but this was dismissed by Judge Rodney Smith.

The court granted a temporary restraining order based on its calculation of likely success and the chance of “irreparable injury” from continued distribution. The parties met and agreed to convert the TRO into a preliminary injunction to be formalized by the court, in advance of an upcoming hearing.

Reich was further restrained from destroying, hiding or transferring any computer servers, satellite equipment, software, set-top boxes and documentation that have been used (or could be used) to support his pirate IPTV service.

Finally, Reich had severe restrictions placed on his assets, including physical items, cash and bank accounts, preventing any transfer beyond what’s required for “reasonable” living and business expenses. The court told Reich that he must now “keep detailed records” of all his expenditures.

“Defendant, and anyone acting in active concert or participation with Defendant or Defendant’s CBC TV Service at issue in this action who receives actual notice of this Order, is warned that any act in violation of any of the terms of this Order may be considered and prosecuted as contempt of this Court,” Judge Smith warned.

CBC’s website is currently down and there has been no activity on its Facebook page since April 27; but we understand its offices remain open. The company has met with the Belize Cable Television Operators’ Association (BCTOA) but neither has yet to issue public comment.

CBC serves about 5 thousand subscribers countrywide and has operated since 1992.