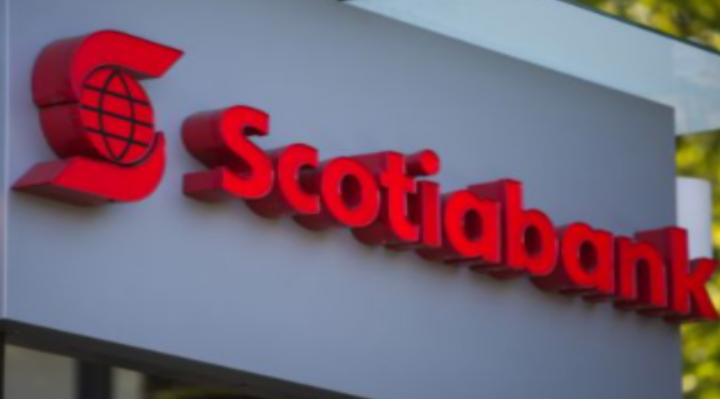 By Aaron Humes: The Canadian Bank of Nova Scotia Limited is completely exiting the Belizean banking sector, selling 100 percent of its common shares in Scotiabank (Belize) Ltd. as held by Scotia Caribbean Holdings Limited (SCHL) to Caribbean Investment Holdings Limited (CIHL), the parent company of the Belize Bank Limited, a deal now approved by the Central Bank of Belize Board of Directors.

In a statement, the Bank said that Scotiabank (Belize) Ltd. will take the name of Belize Bank Corporation Limited – not to be confused with Belize Bank Limited – during the upcoming transition and for a period of 12 to 18 months. The transition is governed by a Transition Services Agreement between SCHL and CIHL through SBL and BBL respectively.

“The decision of the shareholders for the sale of Scotiabank (Belize) Ltd. was not influenced by any conditions specific to Belize nor was it prompted by any action on the part of the Regulator. Rather, the move represents the Bank of Nova Scotia’s (Corporate) strategy of exiting what it considers to be non-core operations. This strategy extends to reengineering its operations in the various Latin American and Caribbean territories,” the Bank added in its statement.

On its role as regulator, the Board of the Central Bank said it was guided by the primary objectives defined in the Domestic Banks & Financial Institutions Act (DBFIA) sections 6 (2) and 6 (3), that is, maintaining confidence in and promoting the safety and soundness of the financial system in Belize; promoting prudent and fair banking and financial practices; and supervising licensees to determine whether they are financially sound.

The Board is satisfied that the Bank’s “comprehensive assessment” of the purchase-merger including benefits and potential risks and vulnerabilities ensured “that it will not be detrimental to the interest of depositors and customers, and the stability of the financial system.” It reiterates its commitment to continuing to oversee and collaborate with all financial sector stakeholders to keep watch of Belize’s financial system and optimize its products and services, especially for the business community.

The merger was watched warily by the past administration of Dean Barrow because of the outsize presence of Lord Michael Ashcroft, a long-time major shareholder in CIHL/BBL, which has sued for millions related to Universal Health Services (now Belize Health Care Partners) and previously Belize Telemedia Limited, among others.