Over 21,000 households to benefit from the COVID-19 cash transfer program 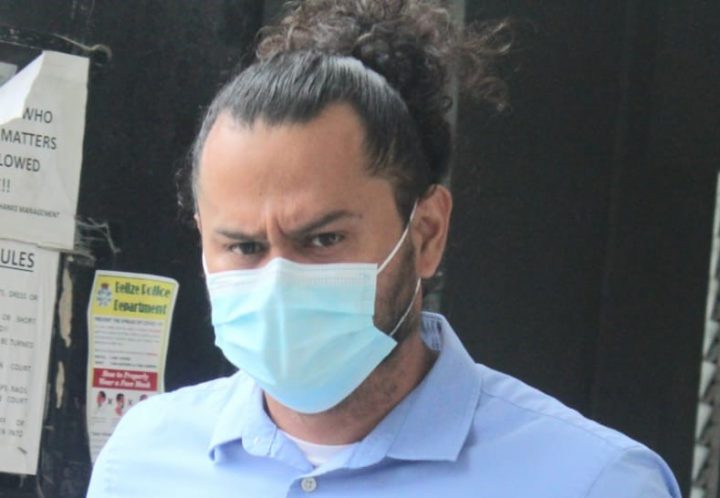 By BBN Staff: A Belize City man is out on bail tonight after being charged for failure to give a specimen when requested to do so and for saying indecent words to a police officer.

At his arraignment in the Belize City Magistrate Court today, Brtiner Manzanares, 38, pleaded not guilty to both charges. He asked for permission to speak to the Magistrate but was told he did not need to offer any explanation at this stage since he had already pleaded not guilty. Prosecutors did not object to bail so he was granted bail in the sum of $800 plus one surety of the same which he was able to meet.

Manzanares is scheduled to return to court on April 23, 2021.

Police intercepted Manzanares on Coney Drive under the suspicion that he had been driving under the influence of alcohol. They say that Manzanares refused to provide a sample to prove that his alcohol level was not over the legal limit, so they detained him. Police further allege that he cursed out PC Telcom Requena during his detention.