POINT AND COUNTER-POINT: Has Sankat abandoned his post as President of the University of Belize? 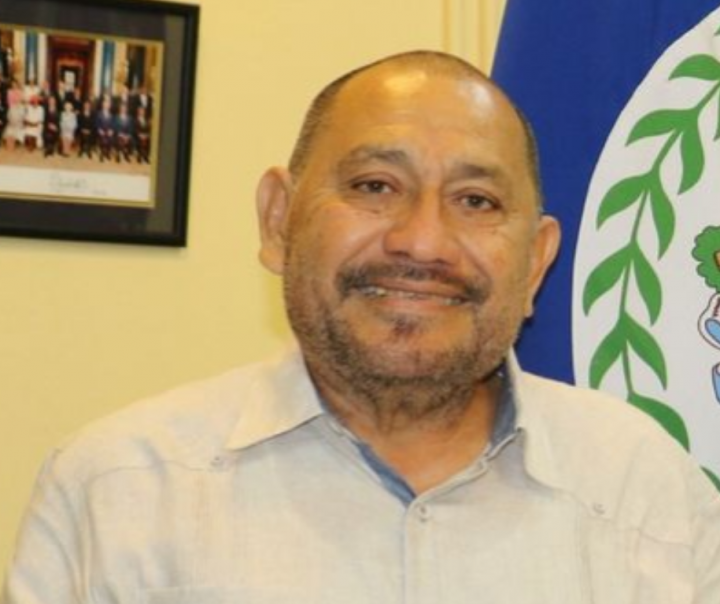 By BBN Staff: Contractor General Omar Mitchelle, 69, was the victim of a violent home invasion on Sunday, by four assailants that are presumed to be Guatemalan.

Mitchelle, who lives on the Benque Viejo Road in San Ignacio, told police he responded to the sound of his dog barking and when he exited his house via his backdoor to investigate, a man armed with a handgun approached him.

Three other men emerged from the bushes, and they hit him, tied him up, and placed him in the laundry room inside his house. The four assailants made off with two vehicles, one pickup and an SUV, a laptop belonging to the Government of Belize, and an iPhone.

Mitchelle survived the incident with only a cut over his eye and some scrapes and bruises on his feet. Police say that their investigation revealed that the stolen vehicles were seen crossing into Guatemala via Arenal village.