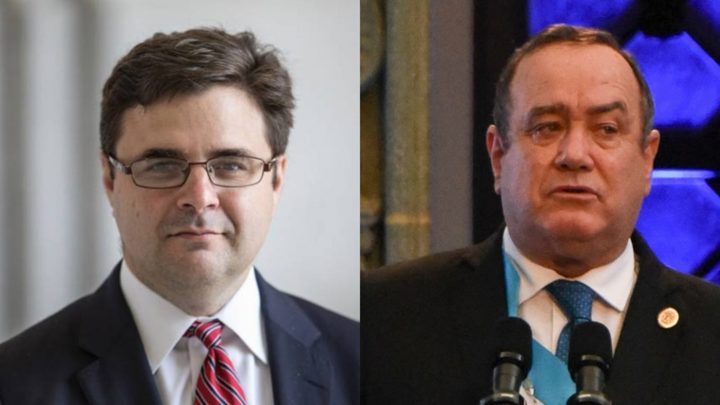 Zúñiga’s visit is part of the official visits he is doing to Guatemala and El Salvador from April 5 to 8 to find out more about the causes of migration to the United States from the three countries that make the Northern Triangle, namely Guatemala, El Salvador, and Honduras.

Elsalvador.com said the meeting is behind closed doors and not open to the media. Before that meeting, the US special envoy is meeting with Guatemalan Foreign Minister Pedro Brolo.

Tomorrow, Zúñiga is expected the have three more meetings to deal with economic development, security, and immigration.

From Guatemala, the US special envoy flies to El Salvador where he should have similar meetings.

This is Zúñiga’s first official visit to Guatemala and El Salvador after being appointed on March 22, 2021. Elsalvador.com said Zúñiga is charged with working closely with the US National Security Council in their efforts to stop irregular migration to the United States and to implement funds to the tune of 4,000 million dollars that US president Joe Biden has allocated to be used during a number of years to put a stop to illegal immigration from Central America.

The United States reportedly wants to create an anti-corruption task force in Central America to fight an endemic problem that is causing irregular migration from the region.