One child dead and another injured after being hit by pickup, police detain driver

Who is going to win El Clásico: Real Madrid or Barcelona? 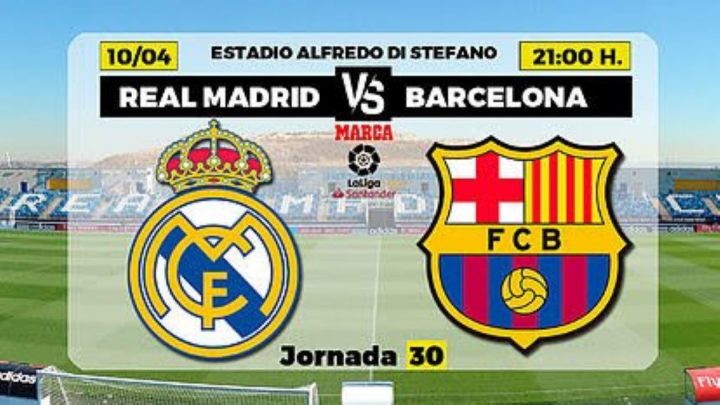 By Rubén Morales Iglesias: The two are chasing Atlético Madrid in the fight for the Spanish La Liga championship.

Barcelona, who started the season dismally with the Messi drama, is one point behind while Real Madrid is three points behind.

Whoever wins on Saturday will have a better shot at the title which a few weeks ago seemed far out of reach for both.

Atlético Madrid took the upper hand when Luis Suárez joined them. They seemed unstoppable building a lead of 12 points and one game in hand, but over the last few weeks they have stumbled and now both Barcelona and Real Madrid are right behind.

At this moment, Barcelona is playing the better ball in Spain but Real is surging in the UEFA Champions League. And after beating Liverpool 3-1, they are hyped.

Barcelona has a rekindled Lionel Messi who is meshing well with the young guard led by Pedri in the middle and Frenkie de Jong either in the midfield or the backline. Added to that, Ousmane Dembélé has suddenly started producing so much so that coach Ronald Koeman has said that he doesn’t want him to leave the club.

Real Madrid doesn’t have the services of captain Sergio Ramos, Eden Hazard nor Raphael Varane, the first two due to injury and the latter because of COVID-19. But with Karim Benzema upfront, accompanied by the ever-combative Vinicius Jr., who nailed Liverpool twice during last week, Real Madrid, playing at home, still looks formidable.

Over on the Barcelona side, they are fielding Gerard Piqué back from injury.

In goal, Real Madrid has Thibaut Courtois while Barcelona sport Marc-André ter Stegen. Both teams are more than well covered.

The game is on tomorrow afternoon.

So, take your pick.