Driver who knocked down two minors, killing one, refuses to give police samples to test for alcohol in his system 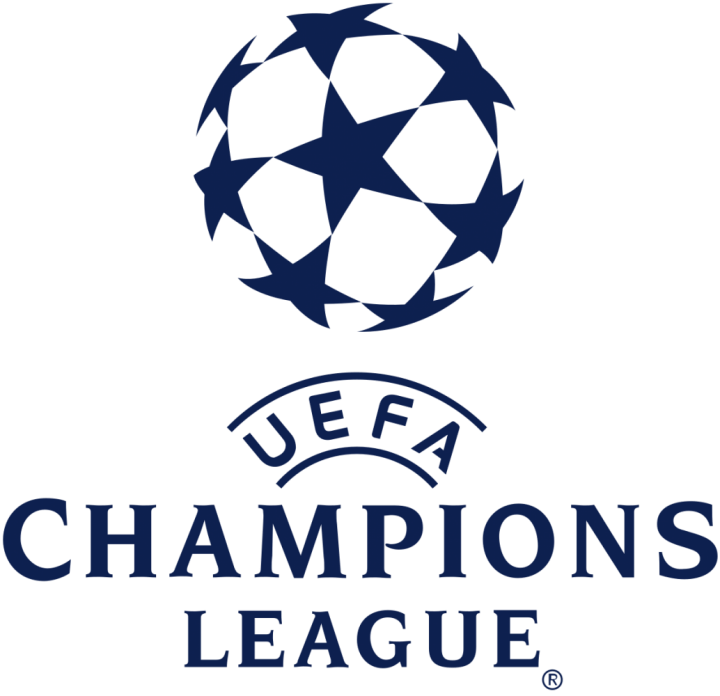 By Rubén Morales Iglesias: Bayern Munich and Porto found themselves on the losing end last Wednesday against Paris Saint Germain and Chelsea. Today, they’ve got to come out pumping to overturn the scores if they want to make it to the UEFA Champions League semifinals.

Last week, UEFA champions Bayern created so many more breaks at the Allianz Arena in Munich but it was PSG who came out victorious 3-2. While PSG depended on their counterattacks and on what Neymar could fabricate, Costa Rica goalkeeper Keylor Navas was superb under the sticks.

Today at the Parc des Princes in Paris, PSG have to replicate that at home against the reigning champions Bayern Munich. Something that is easier said than done.

What PSG have in their favour is that their top goal-getter Kylian Mbappé is on a goal-scoring streak having netted eight goals in his last four games while Neymar is at the top of his game performing his magic.

Bayern are suffering since they don’t have their top striker. Robert Lewandowski is still out due to injury. So, they are depending on Eric Choupo-Moting who is not doing bad at all. Add Kimmich in the middle and Thomas Müller upfront, and Bayern are good to go.

Meanwhile, in Sevilla, Spain, Chelsea are set on finishing Porto off after their 2-0 lead from last week. Last week, the English-side controlled the ebb and flow of the match and today they figure they can do the same.

To start off they are extremely secure at the back with Edoaurd Mendy totaling 13 clean sheets in the last 16 outings since January. If Mason Mount can play as good as he did last week and Oliver Giroud delivers, Chelsea will find themselves in the semifinals.

But Porto now have Taremi and Sergio Oliveira back after being out last week due to suspension. They will really need Oliveira, who’s scored 19 goals this season, to step it up.  If Mexican Jesús Manuel “Tecatito” Corona can cut through the Chelsea defense and feed his forwards, Porto stand a chance.