Dangriga family receives fourth home given away by Heritage Bank 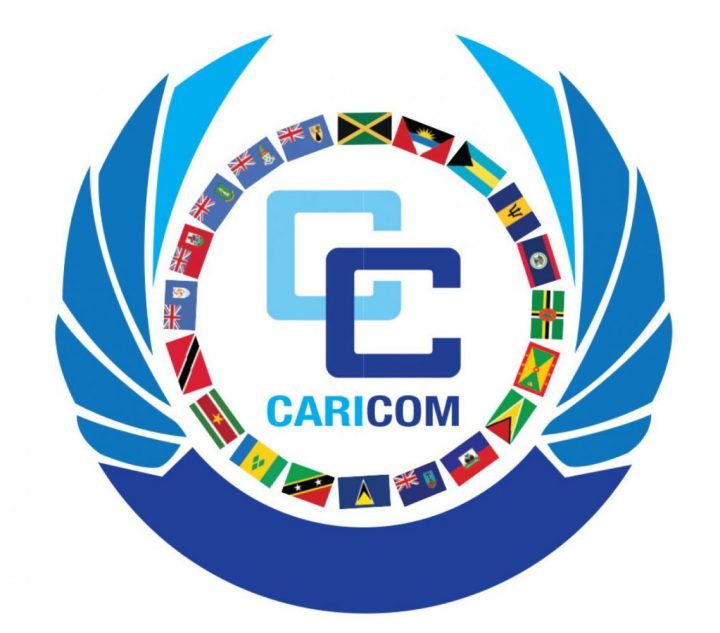 By Aaron Humes: During the 24th meeting of the Council for Foreign and Community Relations (COFCOR) of the Caribbean Community (CARICOM), held under the Chairmanship of Senator Eamon Courtenay, Minister of Foreign Affairs of Belize, its members received an update on the border disputes between Belize and Guatemala, and Guyana and Venezuela.

Both are headed for eventual resolution at the International Court of Justice, The Hague, Netherlands.

CARICOM has urged both countries and mediators at the Organizations of American States (OAS) to “to respect and implement fully the Confidence Building Measures as agreed under their Framework Agreement of 2005, pending a resolution of the case before the ICJ.”

Concerning the situation at the southern boundary between the countries, the Sarstoon River, it “urged both countries and the OAS to reinvigorate their efforts to engage in the design and development of a mechanism of cooperation for the Sarstoon River, which remains outstanding.

The COFCOR recognized and supports the OAS’ crucial role in the process aimed at resolving the dispute, arising from Guatemala’s claims on Belize, and called on the international community to continue supporting the OAS Office in the Adjacency Zone.

The COFCOR also reaffirmed its unwavering support for the sovereignty, territorial integrity, and security of Belize.

In the case of Guyana, it is preparing its memorial for submission to the ICJ due by next March 8, 2022 (Belize will submit its memorial on the Guatemala case three months later, in June). The paper concerns the validity of the Arbitral Award of 1899 and the related question of the definitive settlement of the land boundary between the two countries.

The Foreign Minister grouping reiterated the expression by CARICOM Heads of Government of the Community’s full support for the ongoing judicial process that is intended to bring a peaceful and definitive end to the long-standing controversy between the two countries and urged Venezuela to participate in the process.

The Foreign Ministers also remained very concerned about the threatening posture of Venezuela and reaffirmed their consistent support for the maintenance and preservation of the sovereignty and territorial integrity of Guyana.