Commissioner of Police listens to concerns of Benque Viejo residents 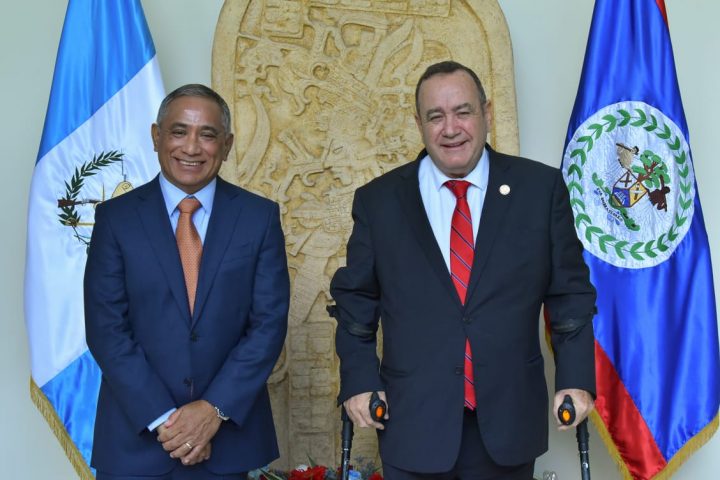 By Benjamin Flowers: Today, the political third party Belize Progressive Party (BPP) called on the Government of Belize to give the public an update on the status of the territorial dispute with Guatemala, which has been taken to the International Court of Justice (ICJ).

The BPP notes that today, June 7, marks the second anniversary since GOB committed the dispute to the ICJ but that GOB has kept the proceedings largely a secret from the public.

“This date shall live in infamy among patriotic Belizeans. On this date 2 years ago, GOB relegated Belize’s sovereign territory to ‘disputed territory’ status. We must now wait for the ICJ to define our territory,” the BPP said. “The BPP calls on Government to inform the Belizean people what the Guatemalan Government is claiming.”

Notably, the case was taken to court during the Barrow administration of the United Democratic Party (UDP), at a time when the current administration lead by Prime Minister John Briceno had taken a position of saying “No” to taking the matter to the ICJ.

On the ICJ’s official website, the last development on the case was in April 2020, when it said “Guatemala’s Territorial, Insular and Maritime Claim (Guatemala/Belize) Extension of the time-limits for the filing of the initial pleadings.”