Copa Airlines back to 70% flights 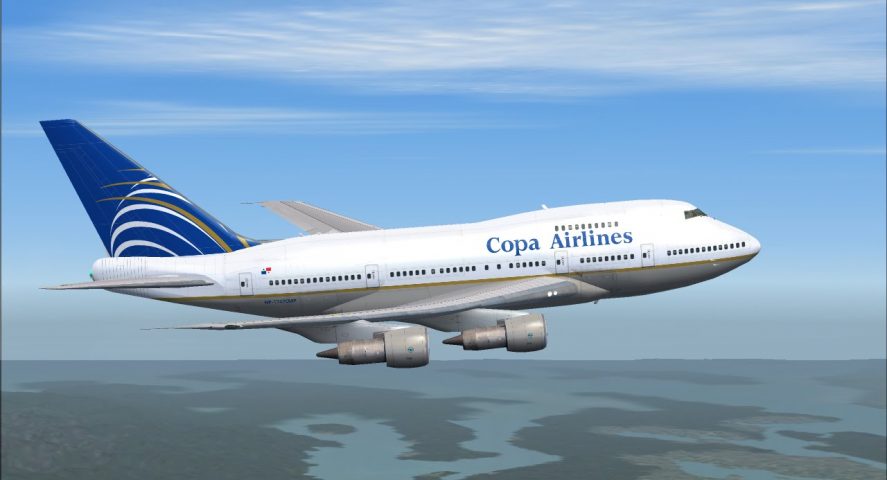 By Rubén Morales Iglesias: As restrictions are lifted in the countries that it flies to, Copa Airlines has recovered 70% of its destinations, according to Aviacionline.

Copa Airlines, a Panamanian company, which recovered a weekly flight to Belize in June, also recovered a number of flights to the United States particularly because of vaccine tourism. Recovery has also been based on the lifting of COVID-19 health measures and it being summer in the Northern hemisphere.

Aviacionline said that at this moment Copa has recovered 58 of its 79 destinations putting it at 73%.

In June, Copa resumed flights to Belize, Chile, Colombia, Cuba, Curaçao, Mexico, Bahamas, Jamaica and three cities in the United States bringing its total to nine there. In July, it added San Andrés in Colombia.

Aviacionline said Copa Airlines has had to reduce its operating expenses by retiring 27 of its airplanes, namely 13 Boeing 737-700s and 14 Embraer ERJ 190s. It has transferred four Boeing 737-800s to its subsidiary Wingo. Plus, Copa has added seven Boeing 737 MAX 9s bringing its total to 15 and has approximately a dozen Boeing 737-800s in storage.