Did God Cause This Pandemic? 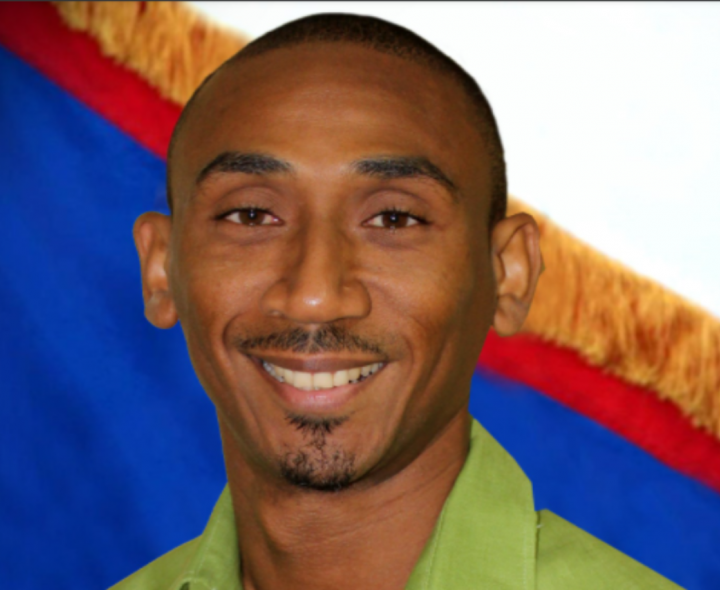 By Aaron Humes: Former Mayor of Belmopan, Khalid Belisle, was the heir apparent to attorney Aldo Salazar’s seat in the Senate following November’s general elections, as he completed his term at City Hall.

But he only attended one meeting before being abruptly swapped out for former Senate President Darrell Bradley at the instigation of Leader of the Opposition in the House of Representatives, Moses “Shyne” Barrow. It was a tactical move, designed to pave the way for Bradley’s likely ascent to party leadership should a recall of Patrick Faber be successful.

Except that it wasn’t, and now Belisle, a known protégé and associate of ex-Belmopan area rep John Saldivar but well-liked within the United Democratic Party, is sidelined, at least for now.

His party leader sympathized when asked about the issue after Sunday’s convention at Birds’ Isle, calling his removal “an injustice.”

Faber reminded, “When I made the decision for the senators, I did that in consultation with my leadership team and even the shadow cabinet. While the shadow cabinet is all by my design, the parliamentary team is made up of those who are elected but also those who were appointed, sorry, the senators who were being appointed and I shared, consulted with my colleagues, and at no time did anybody have any difficulty.”

He continued, “And I will tell you, I think it was an unjust thing to do to former Mayor Khalid Belisle, he only served in fact about a month, had only one meeting. I think Khalid has a bright and shining future and so it’s to me an injustice that was done to him, but at this time it’s too premature to say what will happen.

Faber confirmed that at the recent Senate meeting, Ashton McKenzie and Shary Medina were filling in for absent Senators Michael Peyrefitte, Leader of Opposition Business in the Senate, and Sheena Pitts. Peyrefitte was traveling but encountered issues that made him unable to appear at the meeting; he presided over Sunday’s convention. Pitts, Faber said, was out sick.

And the once and still party leader said there were no changes planned to replace Peyrefitte or Pitts, but was non-committal over a possible replacement of Bradley.