Belize to export more cattle to Mexico in September 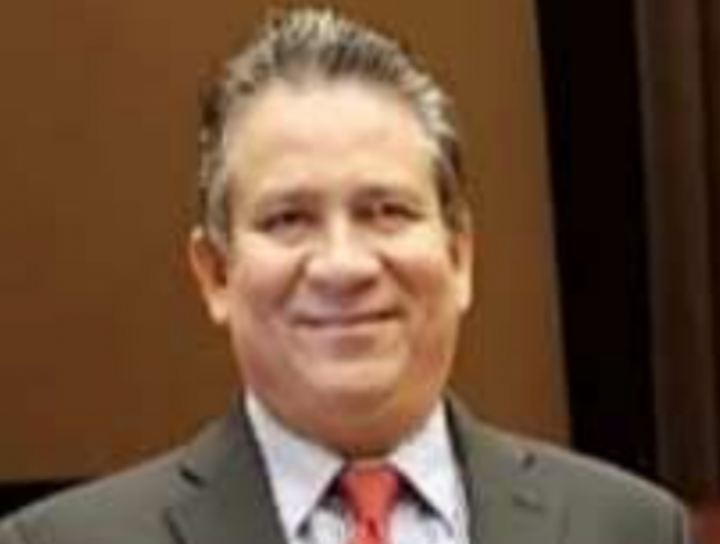 By Aaron Humes: The Central Bank of Belize has announced, according to a Government statement, that it has reached terms with now-former Governor of the Bank, Manuel Vasquez.

“…both parties have amicably resolved all issues surrounding Mr. Vasquez’s employment as governor of the Central Bank,” the statement said, without detailing what those issues are or indeed the reasons for his termination.

Prime Minister and Minister of Finance John Briceño is quoted as “assuring the public that the government made every effort to align its policy objectives with those of the Central Bank of Belize under Vasquez’s tenure,” but unfortunately, policy differences remained.

Vasquez was first announced as Governor four and a half months ago but as claimed in an email to staff, he met headwinds from unnamed opponents in the Ministry and on the Bank’s Board of Directors, not to mention within the private sector, who denied him a full hand to guide the Bank through the choppy waters of recession and pandemic.

The government says it expects that a new governor of the Central Bank of Belize will be named soon.