National Hurricane Center: ‘Hurricane Ida could make landfall as one of the strongest storms on record to ever hit Louisiana’ 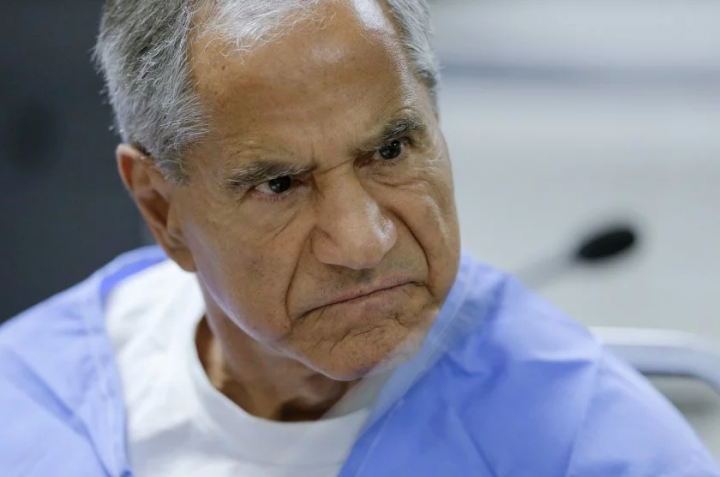 By Aaron Humes: After 53 years behind bars, the convicted murderer of 1968 presidential candidate Robert F Kennedy could be let out of jail in California.

But according to the BBC, the recommendation by California’s parole board on behalf of Sirhan Sirhan, 77, for his release due to no longer being a public threat is not a guarantee that he will be set free. His fate is now in the hands of embattled governor Gavin Newsom, who faces a recall election a few weeks from now.

Sirhan, born in Palestine, shot Kennedy, a former Attorney General, after a speech at a Los Angeles hotel while he was campaigning for president, arguably altering the course of history.

“Over half a century has passed,” Sirhan reportedly told parole commissioners. “That young impulsive kid I was does not exist anymore.”

“Senator Kennedy was the hope of the world and I injured, and I harmed all of them and it pains me to experience that, the knowledge for such a horrible deed,” he added according to the Associated Press, the only news agency that was allowed to attend his parole hearing.

The local district attorney’s office in Los Angeles has said that they will not move to oppose his release. Two of Kennedy’s children appealed to the parole board to release their father’s killer, though some others oppose it.

“I really do believe any prisoner who is found to be not a threat to themselves or the world should be released,” Douglas Kennedy said, according to the Associated Press.

Sirhan was requesting parole for the 16th time. He said after his arrest he had carried out his attack over the then-senator’s support for US aid to Israel. He later said he had no memory of the attack.