P.M. announces Taiwan will give moratorium on loan repayments as Belize avoids devaluation with improved reserves 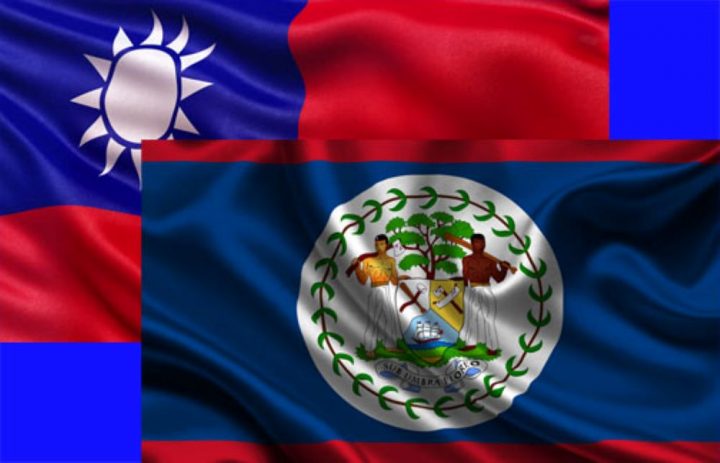 By Aaron Humes: According to Prime Minister and Minister of Finance John Briceño, with plans to retire the Superbond apace, it is turning its attention to shoring up Belize’s reserves and working toward the reduction and elimination of bilateral and multilateral debt.

An example of the former is with the Republic of China (Taiwan), to whom we owe more than $286 million spread over ten loans.

During today’s Independence Day address, the P.M. reported, “[Taiwan] has agreed to reschedule all ten of our loans with them amounting to more than $286 million by providing a principal moratorium on these loans for up to 3 years. This will yield much needed cash flow relief.”

The Superbond offer remains open as of September 14, with more than half of bondholders already signaling agreement. Belize needs three-quarters or 75 percent of all bondholders to agree by November 19 for the full measures to take effect.

“We still have some ways to go to get that across the finish line, but we look forward to that day when we will finally be released from this noose hanging around our necks and to the substantial savings of almost half a billion dollars to the government and people of Belize,” said Briceno, adding that the replacement ‘blue bonds’ to be financed by the Nature Conservancy (TNC) and Credit Suisse AG will enable a Marine Conservation Endowment Fund that will eventually grow to $200 million in 20 years to fund marine conservation projects in perpetuity, not to mention eliminating a full 12 percent of our national debt and saving $130 million.

GOB has also cleared its $100 million Central Bank overdraft and stopped the daily borrowing to pay for salaries and other expenses, and has restored foreign exchange reserves at their highest point since August of 2015, when the previous Government made its first payments for Belize Telemedia Limited. On 1st September 2021, under this PUP administration, the net foreign assets of the banking system reached $1.33 billion. For the first time ever, domestic banks’ net foreign assets have surpassed the half-billion-dollar mark. Fellow citizens, our currency peg is no longer at risk. There will be no devaluation under this PUP administration,” the P.M. concluded.