Belize Audubon Society sites to be closed on Sundays 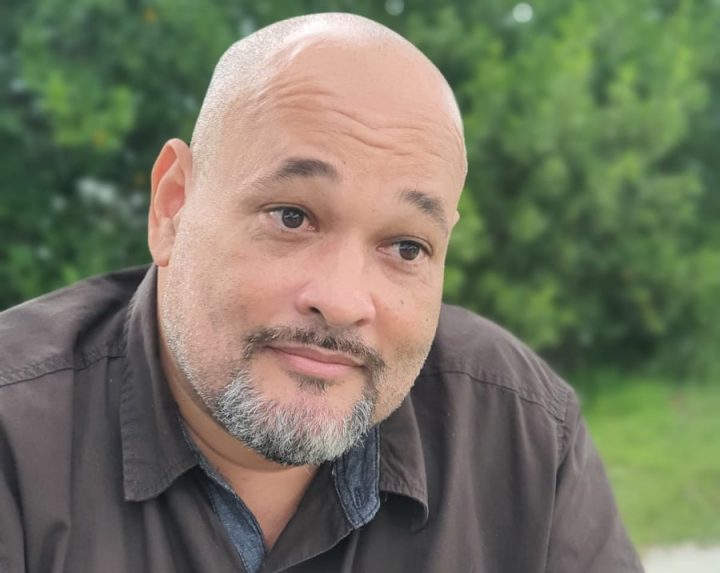 By BBN Staff: Today, Director of the Government Press Office, Mike Rudon offered a public apology for comments he made in a heated Facebook exchange concerning technical difficulties during the stream of the Independence Day ceremony, and which has landed him on a two-week suspension without pay.

The former Belize Times editor owned up to the back and forth with The Ocean Foundation Director, Imani Fairweather, noting that he has been in politics for so long that he is still adjusting to the transition into being a public figure.

“So on Independence Day, I crossed a line I should not have. My comments were passed in my trademark sarcastic, acerbic style,” Rudon said.

The exchange with Fairweather was over the quality of the Independence Day broadcast, which was saddled with a number of technical issues. Notably, Channel 7 came to Rudon’s defense during their newscast last night, stating that the station was an integral part of the cross-media broadcast and that the internet connection was, in fact, causing issues that day and going as far as saying the criticism against Rudon was “unfair”.

Still, Rudon bore the weight of his comments, going on to say, “I think made worse because of the technical difficulties and me knowing Press Office would be unfairly targeted. But it was not the time or place for it. My family and team expect better from me, and I failed them. No excuses.”

Rudon assumed the post of Press Office Director in April.