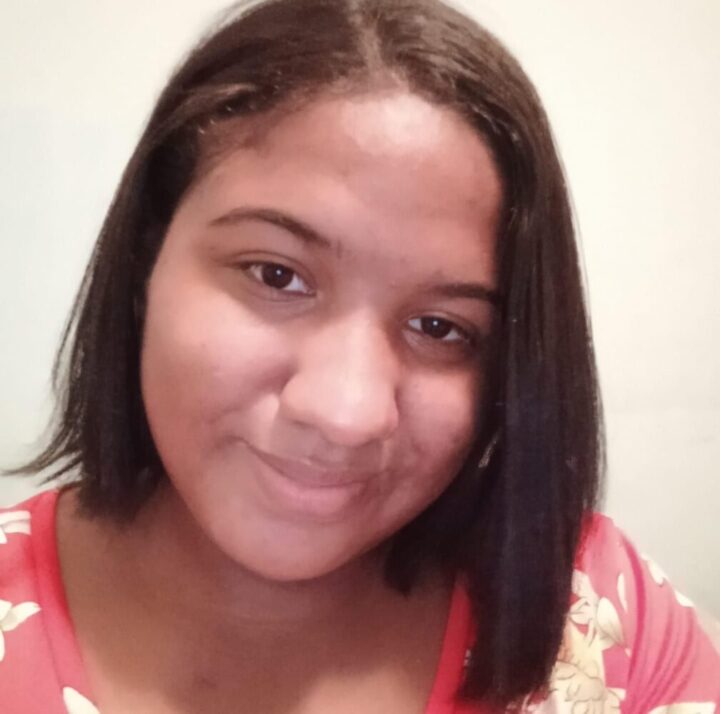 By BBN Staff: Investigators are hard at work trying to determine what was the exact cause of death of 20-year-old Abrie Tuyul, who was found dead in San Pedro on Friday night.

Tuyul’s common-law husband reported to police that he found her dead and that she committed suicide; however, investigators aren’t taking his story at face value.

Head of Public Relations for the Office of the Commissioner of Police Assistant Superintendent Fitzroy Yearwood, said that initial investigations reveal that the couple had been arguing not long before her death was reported. Investigators have also been made to understand that the couple argues frequently.

“If this turns out not to be as reported by the common-law [husband] then it would be a murder case,” Yearwood said.

Tuyul was pregnant at the time of her death.