COVID-19 Pandemic – What a difference a year makes? 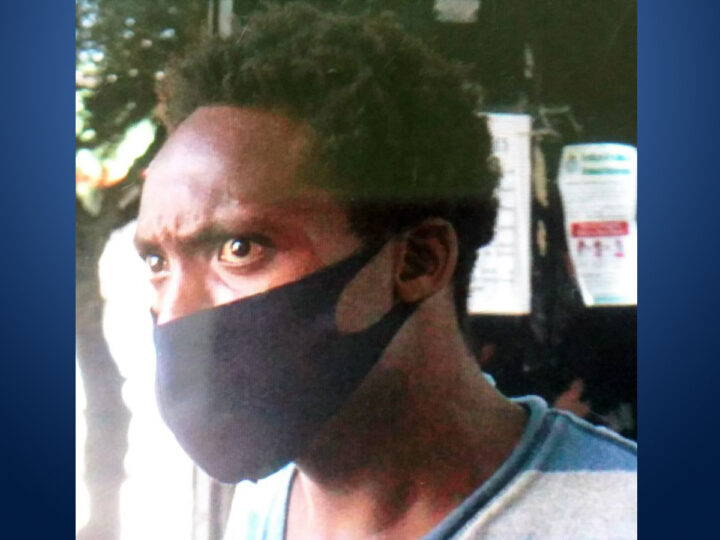 By BBN Staff: A Hattieville man was arraigned this week for attempting to pay for his groceries with a fake $100 bill.

McGregor originally plead guilty, but after the facts were read to him, he disagreed, saying that he did not know the bill was counterfeit. Based on his response, Senior Magistrate Tricia Pitts-Anderson entered an equivocal plea of not guilty on his behalf and offered him bail in the sum of $1,500 plus one surety of the same amount.

The allegation against him is that he went into Everyday Supermarket in Hattieville on Tuesday, November 9, to purchase just under $15 worth of grocery items (chips, eggs, and cheese) and attempted to pay with the fake $100 note bearing the serial number D6662626. Bills in that series had recently been mentioned in the news and Belizeans were advised to watch out for them because they are fake.

When the cashier noticed the fake bill she called for the police. When questioned, McGregor said that his sister had given him the bill and sent him to the shop to pick up the items, but he did not give police the name of his sister.