United Democratic Party no longer supports COVID curfew: “It is no longer necessary”

Man accused of renting $70,000 vehicle and never returning it remanded to prison 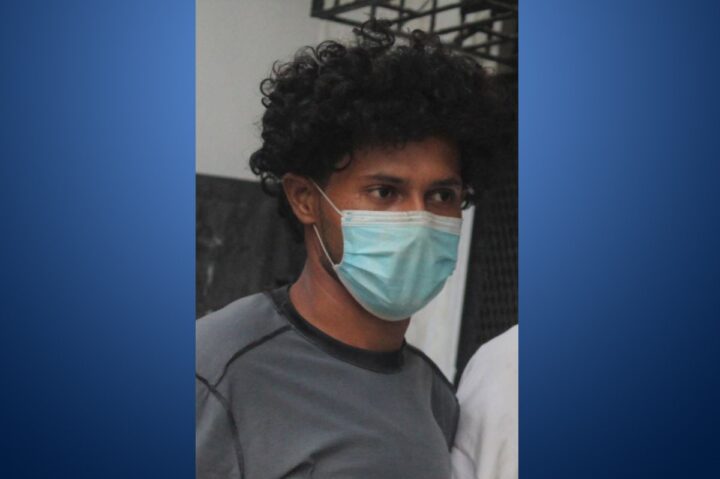 By BBN Staff: A Punta Gorda man will be bringing in the new year in the Belize Central Prison after being sent to jail over a charge of theft.

Twenty-two-year-old Clinton Medina was arraigned in the Belize City Magistrate’s Court on Monday, charged with renting a 2015 Toyota 4 Runner valued at $70,000 back in September and never returning it.

In court, Medina pleaded not guilty but Chief Magistrate Sharon Fraser was not convinced that Medina would return to court for his case since he has been on the run for almost 2 months. The court also learned that Medina is wanted by police in Cayo and Punta Gorda.

Due to being a flight risk, Medina was denied bail and remanded to prison until January 4, 2021.