Jewel Fury in the hunt for a 4th consecutive National Amateur Women’s League Championship on Saturday; Rumberas for their 1st 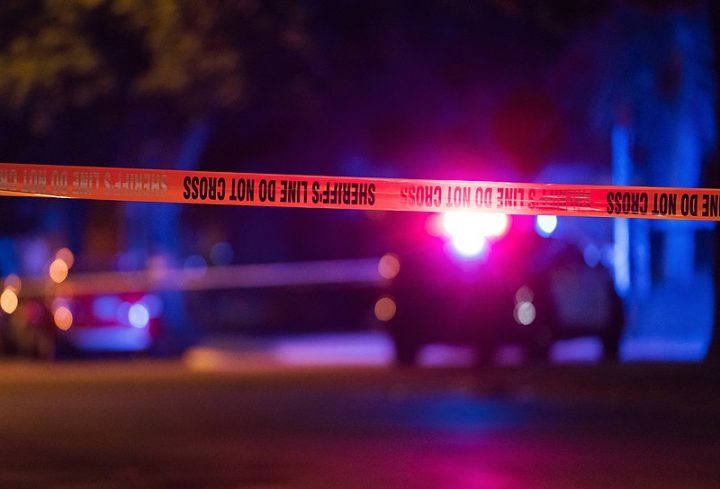 By Aaron Humes: We reported in early November that Belize was already at 100 murders for the year and was likely to pass that number.

The latest figures from the Belize Crime Observatory show 16 murders for November, four above last year’s mark of 12.

For the year, Belize has 115 murders compared to 94 last year. This does not include the deaths of Abrie Tuyul in San Pedro and Anacleto Villanueva of Stann Creek District, whose manner of death so far has not been classified.

The month started with the gunning down of 18-year-old Ethan Thompson in the heretofore quiet community of Mahogany Heights. This was followed by the death of Shawn Palacio in Belize City.

29-year-old Adrian Hyde was fatally stabbed on his veranda.

Then there was a shocker in Burrell Boom: cashier Kendra Miguel and handyman Dennis Brown executed at a store on the edge of the village.

26-year-old Jovan Cal was found in the Voice of America area of Punta Gorda, then there was another murder in Mahogany Heights also involving a teenager: 17-year-old Cameron Hernandez. Ironically, he was a neighbor of Ethan Thompson.

Lizaro Ochoa was killed the same night in Belize City in the Lake Independence area.

Mother and daughter Jennifer Archila and Nitzia Catzim were slashed to death by Brian Castillo, who initiated a brief international manhunt before he was captured in Peten, Guatemala. 49-year-old Miguel Zaiden was also murdered that weekend on Racecourse Street.

Anil Asnaney was killed in front of his wife at Sumathi Indian Restaurant on Baymen Avenue; Eden Ramos Jr was targeted in Dangriga and chef and cyclist Rueben Cano was called out to his death in Belize City.

The last murder for the month was a Canadian, Jeffrey Richard Louis, whose decomposing body was found at his residence in Dangriga.

And for December so far there have been two murders: Hilberto Caliz in San Pedro Town last Saturday night and Eugenio Teyul in San Antonio, Orange Walk on Sunday night, leaving the unofficial count at 117.

We note that 235 total shooting incidents have been reported countrywide.

We’ll have more coverage of the crime stats through the year later on.