Oscar Quiroz and Giovanni Lovell: Belizean favourites to stand up to the Guatemalans in this year’s Holy Saturday Cross Country Cycling Classic

Battle lines drawn – will Belize get back the garland on Holy Saturday? 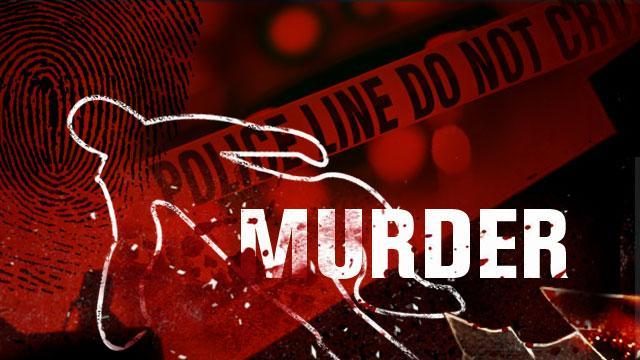 According to police, they received a report of a shooting in Guinea Grass village, Orange Walk district, and they visited the Northern Regional Hospital where they observed the motionless body of a man identified as Jose Miguel Cedillos.

Initial investigations reveal that Cedillos had gone to demand $5 from two of his nieces who lived nearby. The women refused to give him the $5, which Cedillos claimed belonged to him, and an argument ensued. Cedillos allegedly picked up a rock and threatened his nieces, and another woman who was at the house at that time. Cedillos then retreated to his house.

Shortly after the incident, Nelson Segovia, the husband of one of the women at the house, allegedly went to Jose Cedillos yard and threw stones at the house to draw attention from Cedillos. Cedillos then came out of his house and that is when it is alleged that he was shot by Nelson Segovia.

Cedillos received gunshot injuries to the right and left hand, and the chest area. He was rushed to the Northern Regional Hospital where he was pronounced dead.