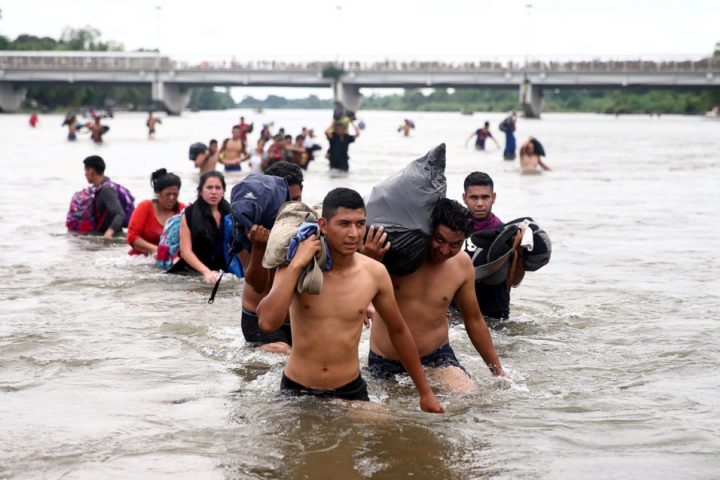 By Zoila Palma Gonzalez: Migrants from Central and South America continue to trek across Mexico to the USA in hopes of a better life and “The American dream”.

But many lose their lives before even setting foot on American soil.

On Sunday, Mexican authorities confirmed that they found the bodies of 3 Central American migrants who drowned trying to cross the Rio Grande, the border river with Texas.

In addition, authorities found 3 Honduran migrants that were unable to cross the river due to the strong currents. They were taken to a border shelter.

Activists believe that the latest migrant deaths are attributed to heightened security which leads them to use riskier routes to cross into the United States from Mexico.

Last week, a Salvadoran father and his son were found dead in the Suchiate River, which marks the border between Mexico and Guatemala.

In 2021, 650 migrants died trying to cross the border from Mexico into the United States, the International Organization for Migration reports.