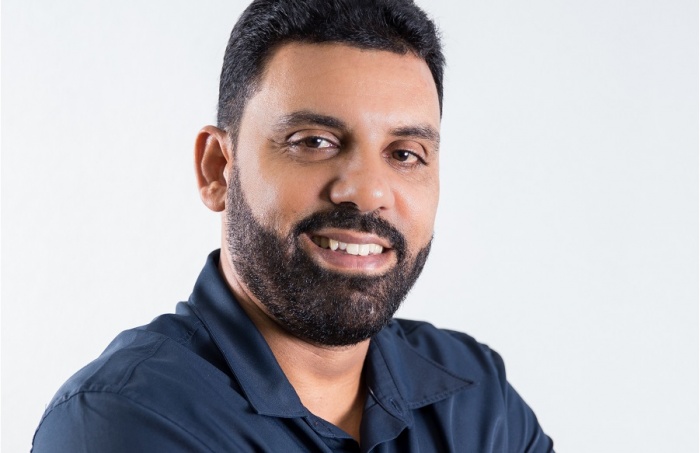 By Benjamin Flowers: Leader of the Opposition Moses “Shyne” Barrow has condemned the behaviour of Minister of Tourism and Diaspora Relations Anthony Mahler towards Channel 7 reporter Courtney Menzies, and has called on Mahler to apologize.

Yesterday during a media interview, when asked about the international music festival, Mahler became visibly ruffled and began speaking, harshly and disrespectfully to Menzies as some perceive, going as far as to call her a “bulldog,” and a “chihuahua” and saying that she would be “kicked in the face.”

Barrow took to Facebook this morning, calling Mahler’s behavior “reprehensible” and saying that it was unbecoming of a member of parliament.

“This type of violent behavior falls completely short of the code of conduct for Members of the House and for that of a Government Minister who is being paid by the taxpayers to manage the affairs of our Nation thus giving account to the Free Press as to how our taxpayer dollars are being spent is mandatory,” Barrow said.

He stressed that, as Belize is a democracy, the free press has a responsibility to ensure accountability, transparency, and good governance by the Government.

“The Opposition calls on Minister Anthony Mahler to apologize to Courtney Menzies for his deplorable conduct which led to the perceived threat of physical harm and undertake to seek counseling to control his anger as he manages the affairs of the Nation with transparency, accountability, and reverence for the Free Press,” Barrow added.