“Housing of the mentally ill is an issue that must be tackled before a mental patient seriously injures someone,” says Mayor Wagner 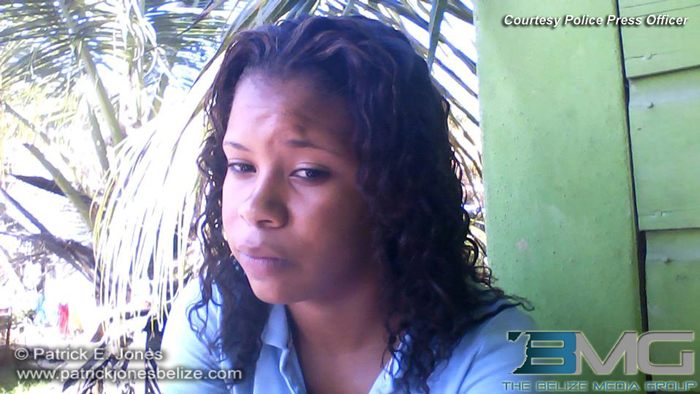 By Aaron Humes: Supreme Court Justice Antoinette Moore has found Clement Bol, 30, and Ashley Meighan, 25, guilty of the brutal murder of Chryslin Gladden, 16, in August of 2014 in Belize City. 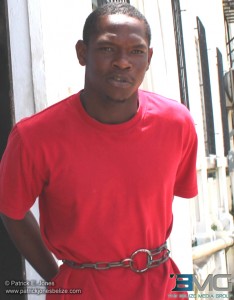 The verdict was handed down on November 30 in Belmopan; the trial had been closed to the public and press.

Gladden was found inside the Lords Ridge Cemetery with stab wounds to the face and neck, the suspected murder weapon lying nearby.

Bol and Meighan, a minor at the time of the incident, will be sentenced on January 30, 2023. Bol has been returned to the Central Prison in Hattieville, while Meighan, who is out on bail, must hand herself over to authorities by next Monday, December 5, to be remanded awaiting sentencing.