Former bank employee charged for the crime of theft 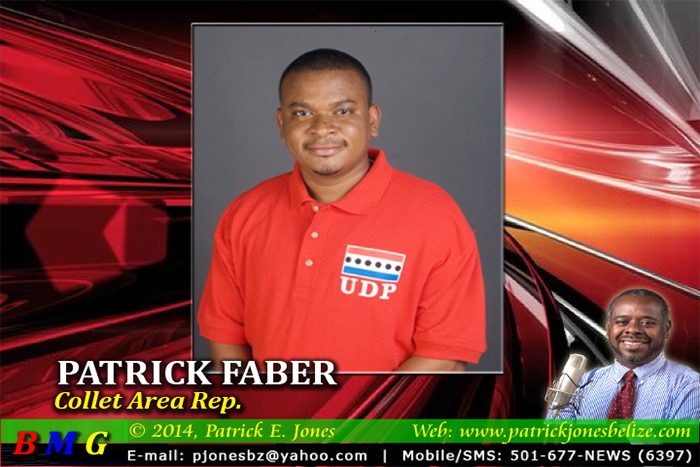 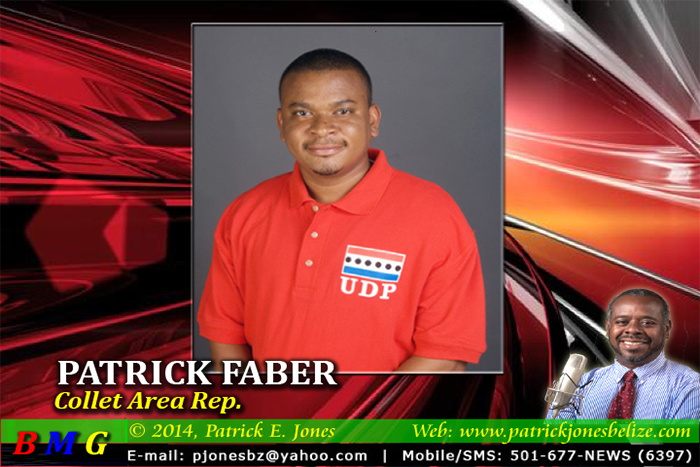 On Wednesday, the Honorable the member for Collet, Mr. Patrick Faber took to the floor of the House of Representatives to criticize the Belize Chamber of Commerce and Industry for its stance in support of a wage increase for teachers.

Mr. Faber went to great lengths to explain that if the Chamber is supportive of the raise for teachers and public officers, albeit on a phased approach, then the business sector umbrella organization should also consider a similar wage increase for the private sector. During his extended presentation, Minister Faber said that “if they think that the government can afford a raise for the public servants, then why is it that they can’t afford to raise the minimum wage and raise the salaries for all the other Belizeans who are not working in the public sector?”

Well 24 hours later, the Chamber of Commerce hit back.

A BCCI press release says the organization finds that Faber’s criticism for supporting the demand for a wage increase to be “alarming in a constitutional democracy which should encourage freedom of speech.”

The Chamber release goes on to explain that “businesses that are good corporate citizens pay a disproportionate amount of taxes, leaving a diminished amount of resources with which to create jobs and pay employees. In addition, those disproportionate taxes cause the citizens of Belize to pay higher prices on goods and services because they directly and severely impact the cost of doing business. We do not speak for those businesses that are not good corporate citizens, and welcome any effort the government wishes to make to ensure that those businesses pay their fair share.”

Furthermore, the Chamber says, “as the largest taxpaying body in Belize, the private sector contributes the majority of the government’s wage bill through the aforementioned disproportionate taxes. We therefore cannot support the notion of an across-the-board public sector wage increase, but we do reiterate that good performance must be rewarded if we are to continue to see improved performance.”

And while the gist of the Chamber release was in direct response to Minister Faber’s criticisms from the floor of the House on Wednesday, BCCI also used a portion of its release to address the issue of wrongdoing by the Belize Airports Authority in issuing thousands of dollars in cheques to junior minister of Transport and Civil Aviation Edmund Castro.

The Chamber says “we also object to the notion that government ministers can treat statutory bodies within their portfolios as though they are their own private businesses. The suggestion of ignorance is no justification for the inappropriate actions of both ministers and the board governing the statutory body, both of which in our view, have a fiduciary responsibility to protect the public purse.”

In response to a presentation by the Honorable the Leader of the Opposition Mr. Francis Fonseca on the adjournment of Wednesday’s Special House meeting, the Honorable the Prime Minister said that what the BAA and Minister Castro did was wrong but did not consider it to be corruption.

“I find it utterly and completely distasteful,” said the Prime Minister and further told the House that he has since spoken both with members of the BAA and told them in no uncertain terms that “not another cheque or form of assistance must be given to the Minister”

The Belize Chamber of Commerce and Industry ends its press release by saying that “if our economy is to improve, sound financial practices and the most transparent of good governance must be applied. The private sector, in its struggle to bear the burden of business costs, demands that the government apply those principles, including anti-corruption laws and rules defining and preventing conflict of interest. Taxes must be paid, and in return for paying them we justifiably expect that the resultant revenue be carefully managed.”

And in a last jab at Minister Faber, BCCI in its release said that “attempts by a Minister to insult and threaten the largest taxpaying group in the country because he had not carefully read our press release is certainly not the wisest course of action for healthy partnership and development. In the 33rd year of our independence, we can and must do better as a country.”