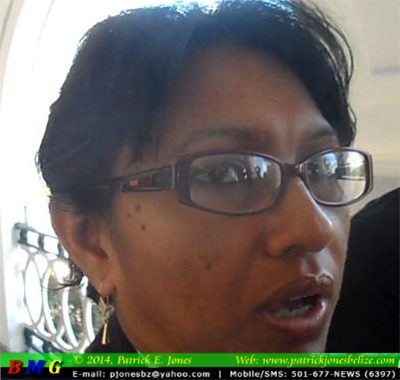 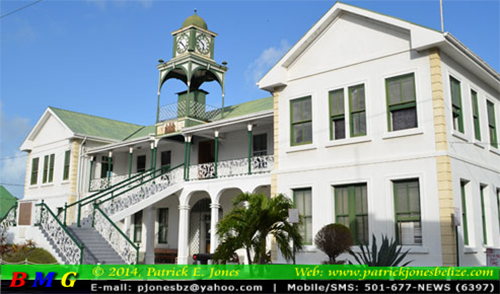 AARON HUMES Reporting: Pending trial in the very near future, Chief Justice Kenneth Benjamin has chosen to continue an injunction he issued last December on activity at the parcel of land located corner Albert Hoy Avenue and Chetumal Boulevard in Belama Phase I, Belize City.

The land is the subject of a dispute between former leaseholder Bernadette Pickwood and the Ministry of Natural Resources, which last November discontinued the lease on the property and gave it to relatives of former CEO Beverly Castillo. 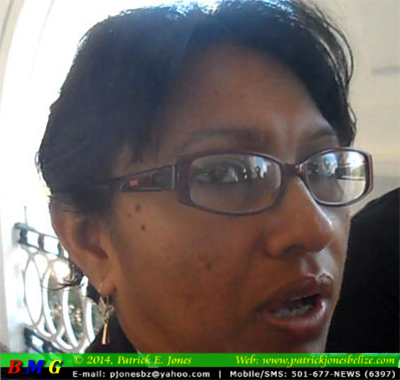 Attorney for Ms. Pickwood Audrey Matura-Shepherd says the court wants to speedily resolve the issue and has informed defendants Castillo, Maud Williams and Mervin Castillo Jr. that they are not allowed on the property and the Government is not allowed to publish the final notice awarding title pending the outcome of the case.

The case returns to court on February 3 for instructions ahead of the actual trial.

Matura explains that the court wanted to be fair to both sides in its handling of the dispute.

As for the question of the sudden appearance of title to the property, Matura says that she and her clients tried without success to obtain documentation to that end and did not do so until they received the other side’s claim form.

The title had been issued on December 5, about a month after the Pickwood lease was cancelled.

Matura made checks after a publication in a local newspaper of the granting of title and was told by personnel at the Lands Department that the paperwork was only just being uploaded to the system.