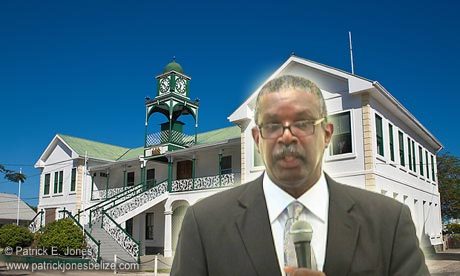 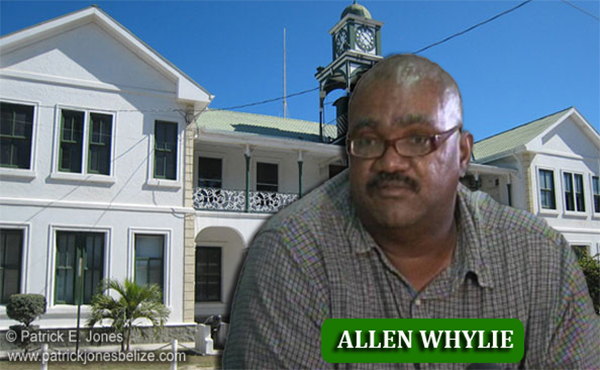 AARON HUMES Reporting: “Irrational, unreasonable and unlawful.” This is how Chief Justice Kenneth Benjamin described the decision of Commissioner of Police Allen Whylie not to further investigate the procedure used to grant South Korean businessman Won-Hong Kim a Belizean passport and nationality certificate between April and September of 2013.

And in granting a writ of mandamus to Francis Fonseca, leader of the political opposition, he directed the Commissioner to continue, accelerate and conclude the investigation in a timely manner, though he pointed out that he could not direct the manner in which the investigation is conducted as Fonseca wanted, includingtaking statements from specific persons including Penner and a definite laying of charges. 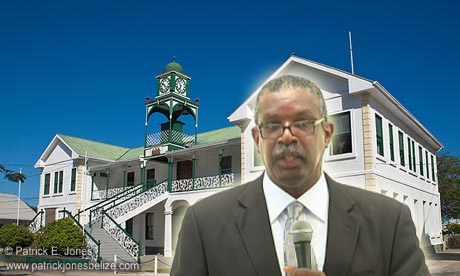 It is not quite the sweeping judgment Fonseca wanted, but he said today that this is a victory not just for him, but for the people of Belize.

Fonseca says attention must now turn to who, in fact, gave the instructions referred to by investigator Superintendent Julio Valdez in his report to DPP Cheryl-Lynn Vidal to stop the investigation almost in its infancy.

No one has been willing to own up to a decision that may have changed the course of the investigation, perhaps almost irretrievably.

The Commissioner was not present in court today. The Chief Justice agreed to have DPP Vidal, named as an interested party, removed from the claim as none of the reliefs sought were against her office.

The Chief Justice noted in his judgment that the February 20 inter-agency memo from the DPP to Supt. Valdez contradicts the Commissioner’s statements that no investigation had been started, because there were no credible reports on which to act.

To learn that the investigation had in fact been stopped, he said, gave the court “considerable pause,” and because the matter was “in abeyance,” the court could and would intervene.

Acting Solicitor General Nigel Hawke said the court’s language was standard for these proceedings and said, when asked if this was a loss for the Government, “Not at all. Not at all.”

What Hawke means remains to be seen, but the fact of the matter is that by the end of today the stalled investigation must be seen to have recommenced, and the other half by March 9.