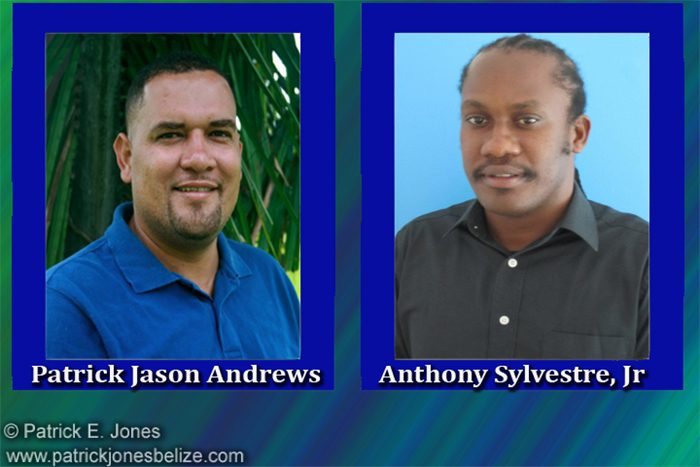 New Senators for the PUP 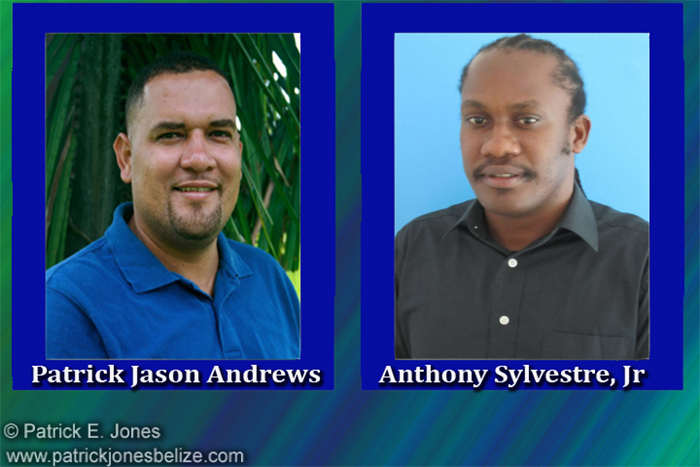 New Senators for the PUP

The new Senators replace Collet Montejo and Karen Bodden who have been serving in the Senate alongside Lisa Shoman. 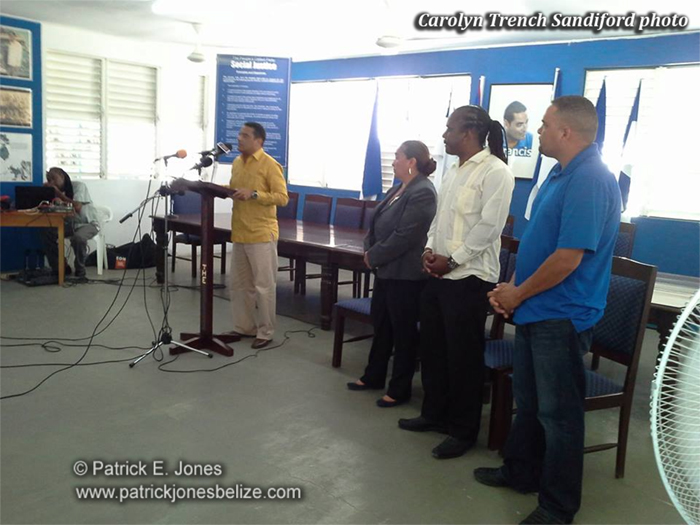 Andrews is an aspirant for the Belmopan seat in the House of Representatives and he will go up against incumbent John Saldivar of the ruling United Democratic Party (UDP).

Sylvestre had previously contested the seat in Queen Square, but he was defeated by the Honorable the Prime Minister, Mr. Dean Barrow.

The new PUP Senators were introduced to the public during a press briefing at Independence Hall in Belize City today.