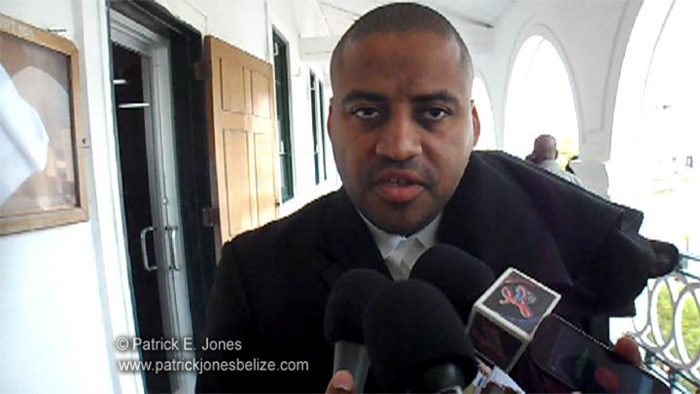 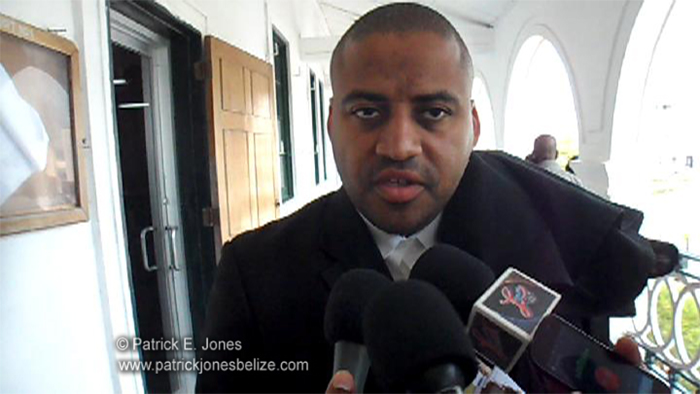 Tuesday, April 15, 2013. AARON HUMES Reporting: This morning Belize City Mayor Darrell Bradley and Belize Waste Control were back in court in the latest effort to resolve the contentious sanitation dispute.

Last week they were at each other’s throats over the Council’s alleged cavalier attitude about paying the sanitation company on time and there were threats of further litigation.

But the two sides have entered into a consent order before Chief Justice Kenneth Benjamin after Belize Waste Control indicated a willingness to settle the dispute.

Mayor of Belize City, Darrell Bradley, told reporters that the company agreed that they were now satisfied that arrears owed, now down to two weeks behind schedule from a high of 15 in December, are clear.

The company will also receive $10,000 which had been deducted by the Council when the company had gone on strike because they were not being paid.

Bradley said that the Council is prepared to discuss what Bradley called “serious and substantial issues” with regard to the contract, including its exclusivity and the issue of recycling.

Regarding the arrears, Bradley said he was confident that the Council can maintain its current position through at least August of this year because it is “tax season” – when the Council collects most of its property taxes and trade and liquor license monies, but that the usual “slow season” issues will crop up again after August.

He committed to keeping the Council responsible for its debts.

He added that the Council insists – and the company has apparently agreed – that City Hall is within the terms of the contract, which Bradley says allows a one-month lag in payments.

Bradley has previously expressed the view that the City’s contracts with BWC and Belize Maintenance Limited (BML) are too much of a burden, taking forty cents out of every dollar of revenue between them.

The BML contract expires next year.