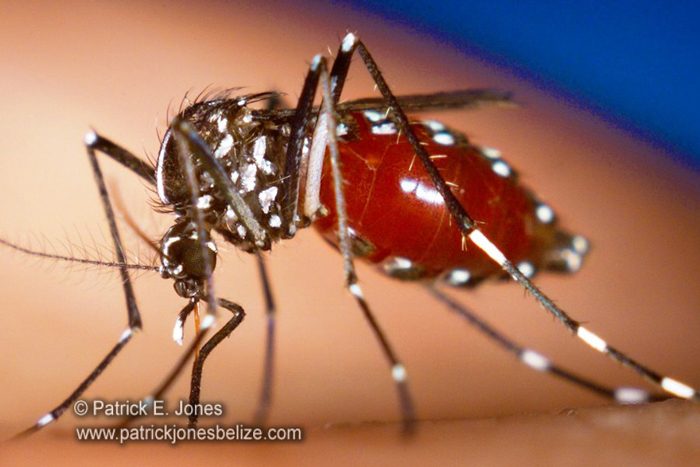 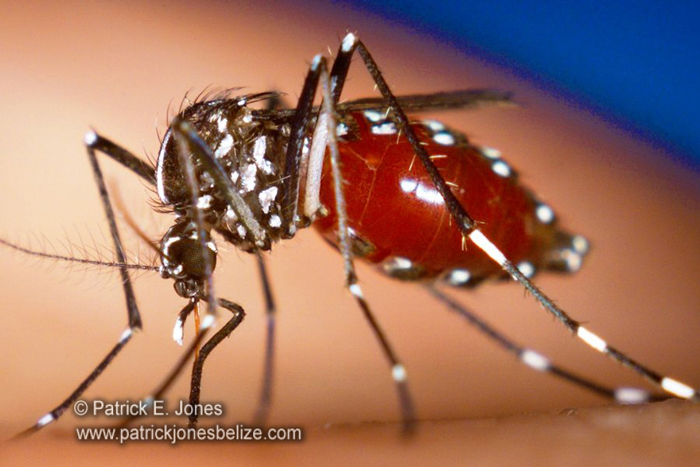 Thursday, April 24, 2014. AARON HUMES Reporting: The disease known as chikungunya has been spreading rapidly in the Eastern Caribbean, with cases confirmed just today in St. Vincent and the Grenadines in addition to cases seen in ten other Caribbean nations from the Dominican Republic to French Guiana.

It is spread by the bite of mosquitoes like Aedes aegypti which also spreads dengue fever.

On Wednesday, Belize’s Ministry of Health hosted the press at a briefing to discuss the disease and what steps are being taken to retard its spread here.

Director of Health Services Dr. Michael Pitts notes that it is just a matter of time before “Chik-V,” as its name is shortened to, arrives in Belize as conditions are similar to those in the Caribbean – high numbers of mosquitoes and levels of human interaction like person-to-person contact.

Its symptoms are similar to dengue – with fever, severe joint and muscle pain, headache, nausea, fatigue and rash.

However, the typical case lasts much longer, up to 6 months, and treatments are limited because it is a viral disease.

Antibiotics do not work, there is no vaccination against it, and pretty much the only thing that affected persons are advised to take are non aspirin painkillers and anti-inflammatory medicines.

The Ministry advises that Belizeans do a better job of cleaning up their backyards and eliminating possible breeding grounds for mosquitoes carrying this disease, dengue and malaria.

It will continue its spraying and fogging efforts to get rid of mosquito larvae and eggs.