Coye family goes to court to get its money back 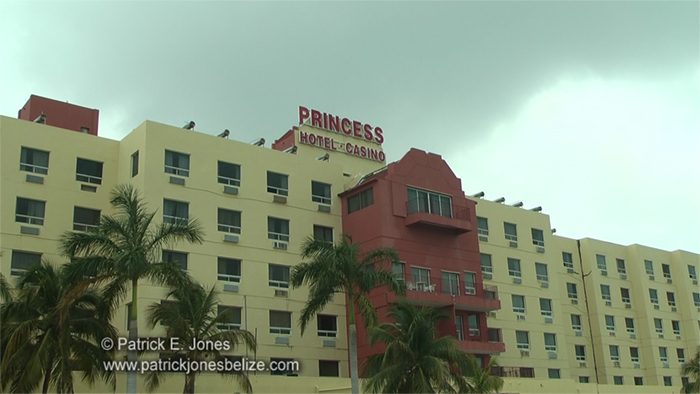 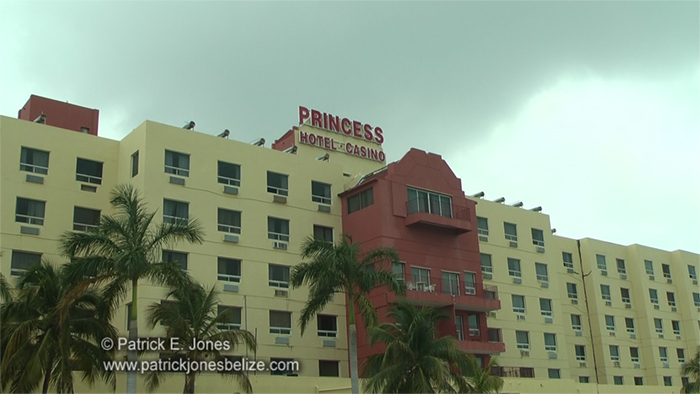 Wednesday, April 30, 2014. AARON HUMES Reporting: It was once the Ramada Royal Reef Hotel, but after a change in ownership to Turkish group Princess Hotels International it became known as the Princess Hotel and Casino.

Today, its management announced that it is coming home, of sorts, as it once again assumes the name Ramada after agreeing to join that world-famous chain, which has operated in 53 countries.

Ramada, since 1990, has been a subsidiary of the largest hotel group in the world, Wyndham of New Jersey, U.S.A., which owns over 7,200 hotels worldwide.

General Manager of Princess, Erol Olcan, says the hotel will take advantage of the Ramada brand and be able to better access customers in key areas. 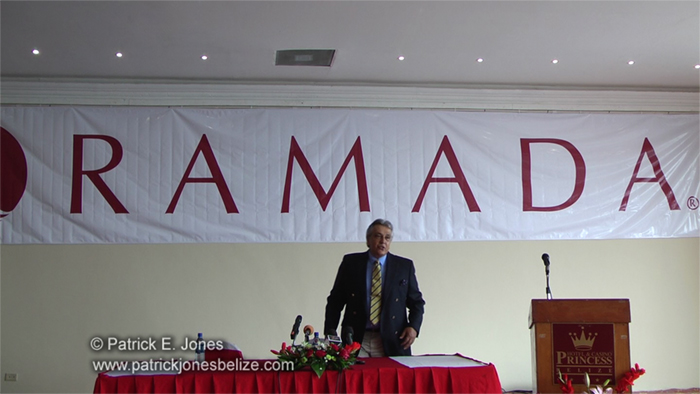 The casino portion of the hotel is separately managed but is included in the Ramada co-branding.

Sister hotel in the Corozal Free Zone, Princess Free Zone, is being considered to join the popular Days Inn chain but no decision has been made.

It is important to note that the hotel is not being sold to Ramada and according to Olcan, financial considerations are not part of the Princess’ Turkish owners’ decision to work with Ramada.

As part of the re-branding there will also be a remodeling of the hotel’s 160 rooms to match Ramada standards.

Olcan says employees’ jobs are not under threat and current room rates will stay the same though are they are scheduled to be reviewed next year.