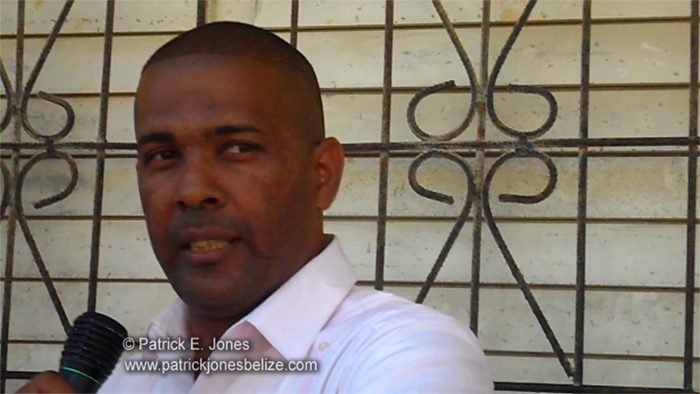 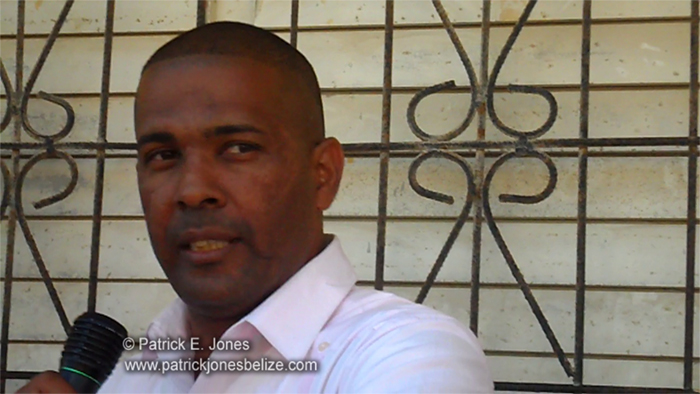 Saturday, May 24, 2014. AARON HUMES Reporting: The Belize City press interviewed Minister of State Mark King yesterday where he discussed a meeting held in the South Stann Creek District on Tuesday with supporters of the United Democratic Party and representatives of Norwegian Cruise Line.

Asked if it was true that it was intended that the UDP’s supporters in the area should benefit in a greater proportion, King said that while Government is slated to serve the interests of all Belizeans, as a political party it must look after “UDP first, Belizeans second and PUP last,” adding that he had nothing to hide and was being “straight up.”

The PUP says that in 2014, the patronage system that King describes must be replaced by a new standard which requires that all Belizeans be treated fairly, respectably and equably.

It accuses Prime Minister Dean Barrow of being consistent to King’s description while in Government and demands that he apologize and join in their condemnation and most importantly, remove King from Cabinet.