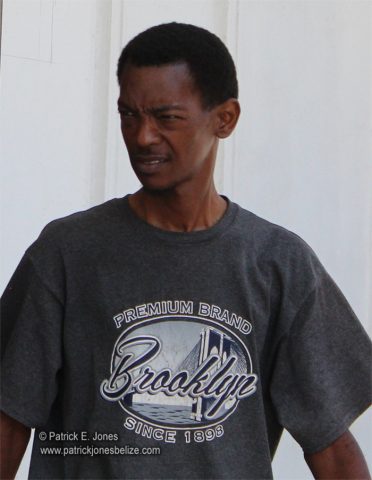 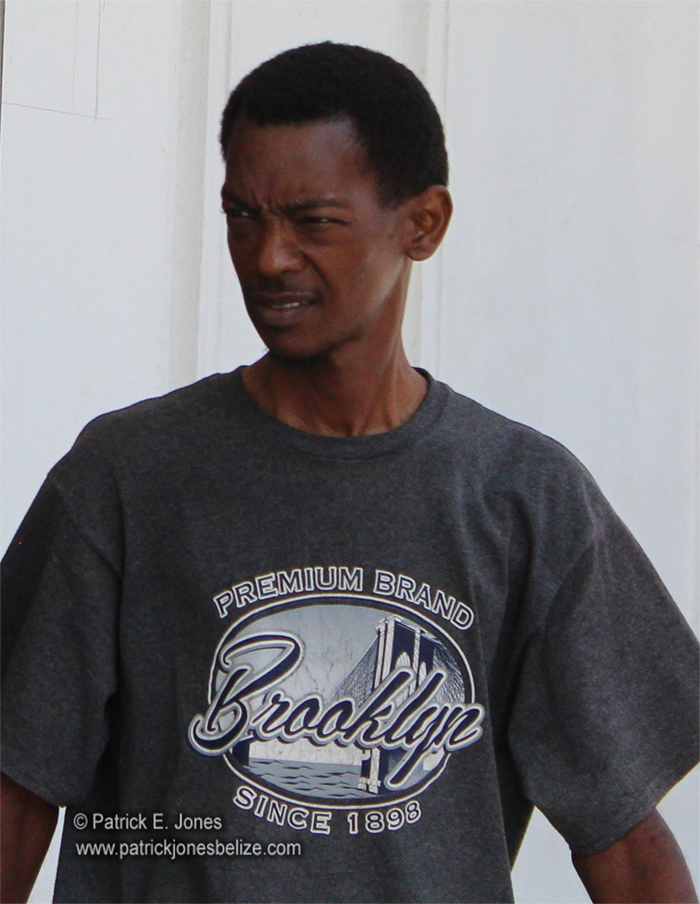 Wednesday, May 28, 2014. AARON HUMES Reporting: There was a strange matter brought to Magistrate’s Court today.

39 year old Jason Jeffries of LaCroix Boulevard is being accused of theft of a vehicle valued at $2,000.

According to St. James Street resident Carlos Aquino, he caught Jeffries inside his red Mazda Protégé vehicle around 5:00 a.m. on May 27 after hearing it starting up from inside his house.

He had parked the vehicle in front of his residence after coming home around midnight but forgot to retrieve his car keys.

Aquino claims that he saw Jeffries in the driver’s seat and as soon as Jeffries saw him he drove off.

Aquino set chase and then Jeffries stopped the vehicle allowing Aquino to catch up.

They began to struggle and Aquino managed to get Jeffries out of the vehicle, although his bicycle was still in the trunk.

Jeffries told Chief Magistrate Ann-Marie Smith that he saw Aquino in his vehicle looking intoxicated, and offered to help drive him home.

He says he stored his bicycle in the trunk and started to drive off when Aquino suddenly attacked, grabbing his shirt from behind and they struggled.

Jeffries says he gave up and left the vehicle to get his bicycle, but Aquino would not allow him to and drove away.

He later went to the Queen Street Police Station to retrieve the bicycle and that is when he was arrested and charged for theft.

The Chief Magistrate set bail at $500 and adjourned the case to July 22.