City high schools to work together to deliver content 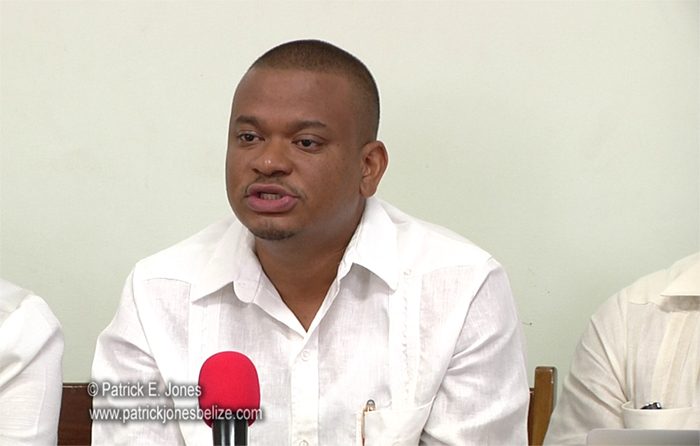 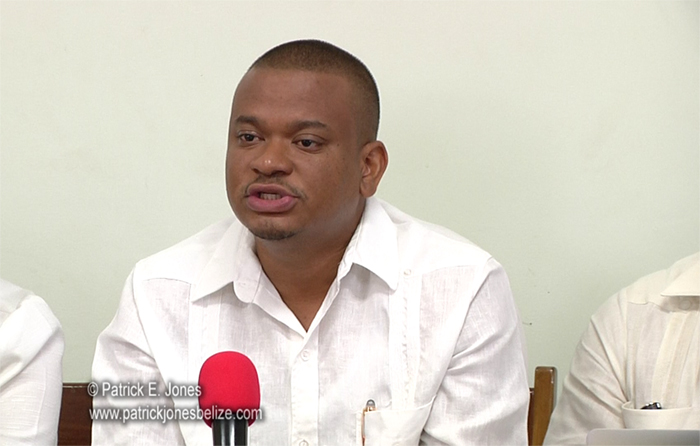 It was born out of a need to address crippling issues at each school, including dropout and repetition rates that combined were more than double the national average. 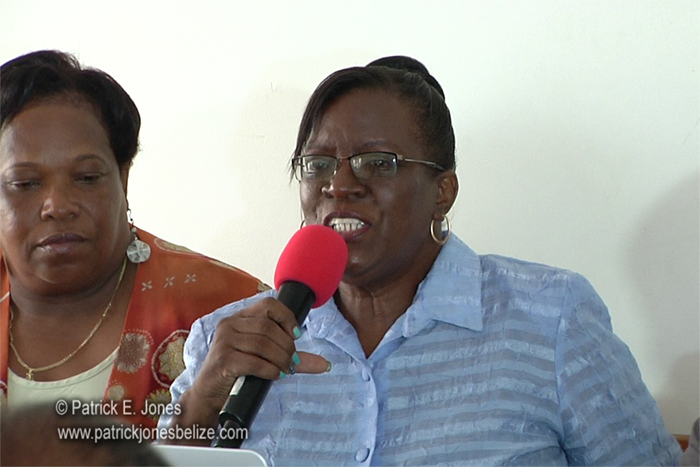 Retired Wesley College principal Brenda Armstrong is a member of the transition team directing the development of this educational triumvirate, and she explained at a press conference today that the school will remain separate administratively, but pool their resources together in certain cases, so that the students can learn together from the best of the educators on staff.

Current third-formers who will enter fourth form in the upcoming school year will continue in their current programs while those in the grades below them will be exposed to the new program, which sets 40 hours of core content in mathematics, language arts, the arts and sciences and computer literacy, and optional content in third and fourth form that will be taught at identified facilities, including the Institute for Technical and Vocational Education and Training (ITVET).

The road to this revamping began with honest self-assessments at all three schools. 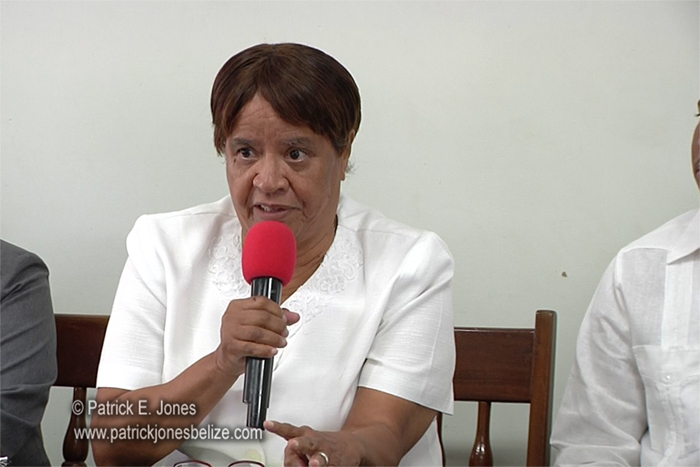 Sister Caritas Lawrence, a retired educator now working with the Quality Child Friendly Schools Initiative Program, says they told a chilling story – that these schools are little more than what she called “open schools” – they admitted those who need a high school diploma but were not academically inclined enough to go to one of the “better” schools.

The statistics for each school combined back up that assessment.

From 676 students five years ago, the total enrollment has slumped to 511.

The teaching complement, conversely, only fell by two from 63 to 61.

Sadie Vernon lost 47% of its students, Maud Williams about 30% and Excelsior somewhere between the two.

But those who remain, said Armstrong, were consulted about the process, and were not shy about what they wanted.

The students, she says, contributed many positive ideas about how they wanted their school to work.

The first contacts were with the principals and vice-principals of each school, who had already agreed to work together in a reading program that saw reading levels rise by at least two grades per student, per school.

Thereafter, there were meetings at every level, from students to teachers, parents to the Belize National Teachers’ Union this week, and the Ministry of Education, all of whom assisted in advancing the process forward.

The result is a 40-hour core content curriculum of language arts, math, sciences, and computer literacy, with options in Science, Business and Technical/Vocational Education in the last two years of school.

There were concerns raised about whether teachers would be fired as a result of the plan, which was construed as an amalgamation of the three schools.

It turns out that that is not quite so, in fact, the team found innovative ways to make use of the teachers already on staff.

According to Sister Caritas Lawrence there remain some decisions to be made about which teachers will be used where, but generally, classes of 10-15 students which were the norm would be combined under one teacher for each subject.

The present ratio of teachers to students is one for every eight, about half the national average.

The new plan sees students matched up with the best educators – and in some cases, outlets – for their chosen subjects, as explained by Brenda Armstrong, who says that 16 teachers – ten between the three schools and six at ITVET – will teach the third and fourth-form curriculum between them.

ITVET is involved as two of the three schools already send their students for classes there.

According to Minister of Education Patrick Faber, while he expects that the actual number will be ‘minimized,’ those teachers who are made redundant because of the reorganization would be entitled under the law to either a temporary pension if it is felt they can be re-employed in the system, or a permanent pension if they do not have the qualifications but have put in the time.

Faber did note, however, that there are several unqualified teachers within the ranks who had opportunities to improve their qualifications and failed to do so.

In fact, he even suggested that Belizeans “protest” the fact that these persons might qualify for pensions because in his view they should not be kept on.

However, he committed to following the law and warned that it was not necessary for the Teachers’ Union to pick fights over which teachers would be kept on, especially unqualified ones.