New standard bearer for the UDP in Cayo Northeast 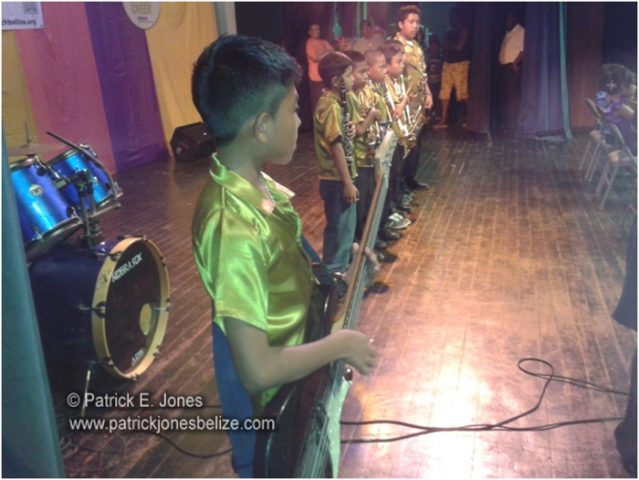 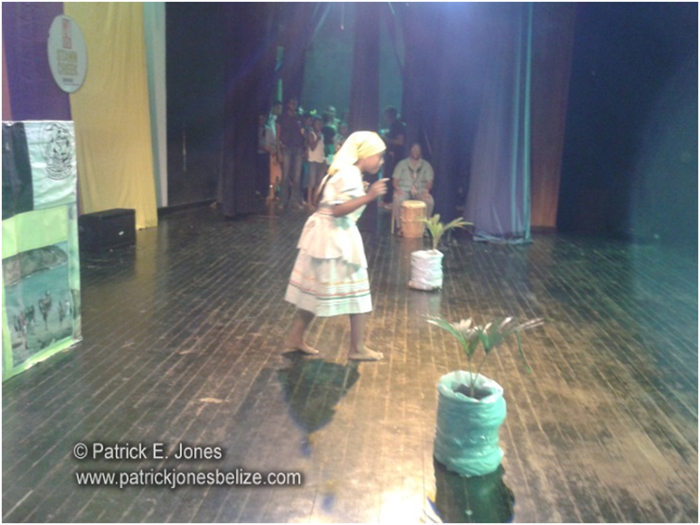 Sunday, June 8, 2014. GWEN NUNEZ GONZELEZ Reporting: Bliss Center for the Performing Arts was ablaze with talents from all over the country during the national Festival of Arts Golden Performances Showcase.

Opening Ceremonies were held at the Bird’s Isle on June 3rd, which made way for the Primary School Students who received golden certificates at their district level to present their talents from June 4th to the 6th.

Belmopan Area students showcased their performances on June 5th along with students from the Orange Walk and Belize District. 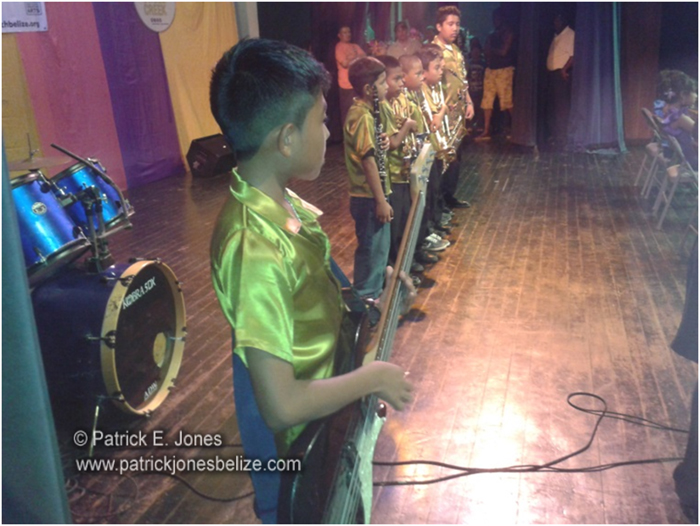 What a delight it was to see the students filled with anticipation, anxiety, and pride as they transformed themselves on the stage with their dancing, singing, rapping, poetry, drama, and musical instruments.

The Festival is celebrated with the theme “Celebrating and Showcasing Belizean Creativity”. 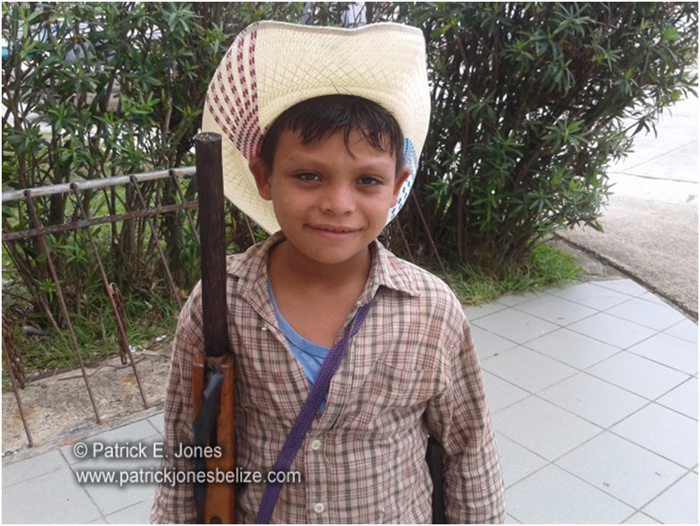