New members appointed to the BAA board 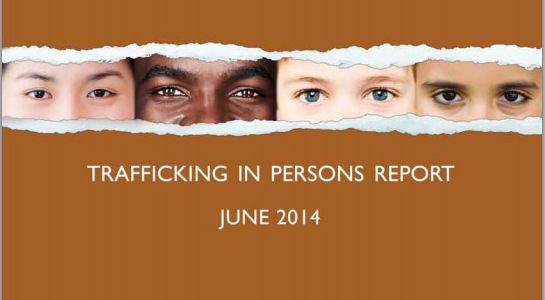 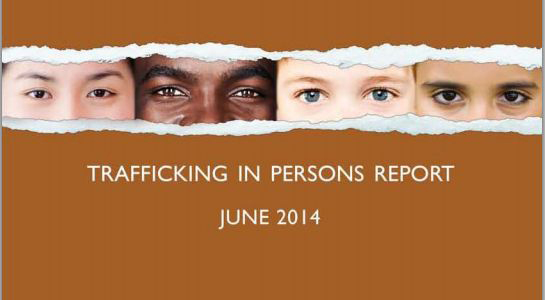 Saturday, June 21, 2014. PATRICK E. JONES Reporting: The government of the United States has again put Belize on its Tier 2 Watch List, claiming that the government of Prime Minister Dean Barrow is not complying with the minimum standards of the Trafficking Victims Protection Acts.

Belize is one of 7 regional nations singled out for inclusion on the Watch List.

The 2014 Trafficking in Persons report which was released in Washington D.C. on Friday notes that the countries of the Caribbean are making great strides towards complying with the standard set out by the Trafficking Victims Protection Acts but also points out that the number of victims of severe forms of trafficking on the list is “very significant or is significantly increasing.”

The countries of the region that appear on the Tier 2 Watch List are Antigua and Barbuda, Belize, Guyana, Haiti, Jamaica, St. Vincent and the Grenadines and Suriname.

The United States’ State Department said on the Tier 2 Watch List, there is also a failure to provide evidence of increasing efforts to combat severe forms of trafficking in persons from the previous year in these countries.

It said the determination that a country is making significant efforts to bring itself into compliance with minimum standards, in the Tier 2 Watch List category, was based on commitments by the country to take additional future steps over the next year.

The Bahamas, Barbados, St. Lucia and Trinidad and Tobago have now been added to the Tier 2 List with no CARICOM country being placed on the Tier 1 and Tier 3 Lists.