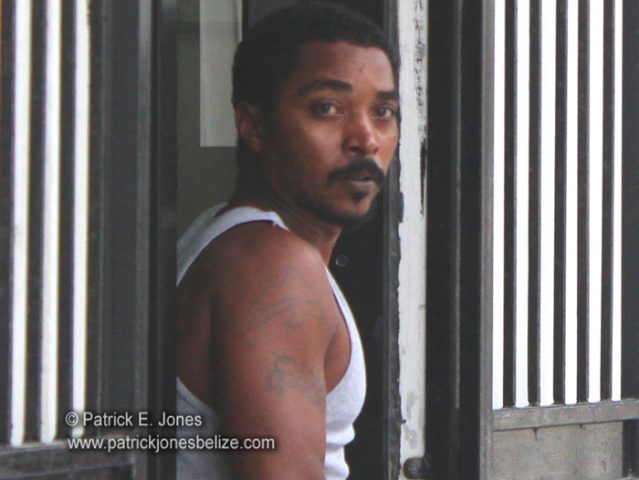 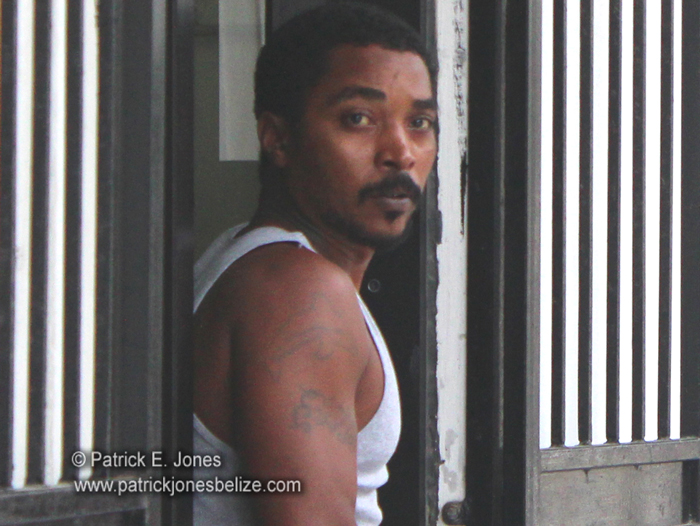 Monday, June 23, 2014. AARON HUMES Reporting: The attorney for 33 year old Byron Evans of San Pedro Town, Oscar Selgado, has confirmed that he plans to sue to recover compensation for ten days he spent unlawfully imprisoned in San Pedro and Belize City on a charge that was ultimately withdrawn.

Evans was accused of discharging a firearm in public, specifically within 40 yards of a public road. But Director of Public Prosecutions Cheryl-Lynn Vidal ordered that the charge be withdrawn as Evans was in fact trying to protect himself from two aggressive pitbulls that came at him as he was walking to pick up his wife a few days ago.

The charge was formally withdrawn before Magistrate Dale Cayetano this morning, Evans should have been released from Friday afternoon as a memorandum from the DPP’s office was faxed to the office of Superintendent Luis Castellanos, but for whatever reason they did not act on it.

The dogs are said to belong to a neighbour of Minister of Tourism Manuel Heredia Jr. and the incident took place near the Minister’s house on Tarpon Street.