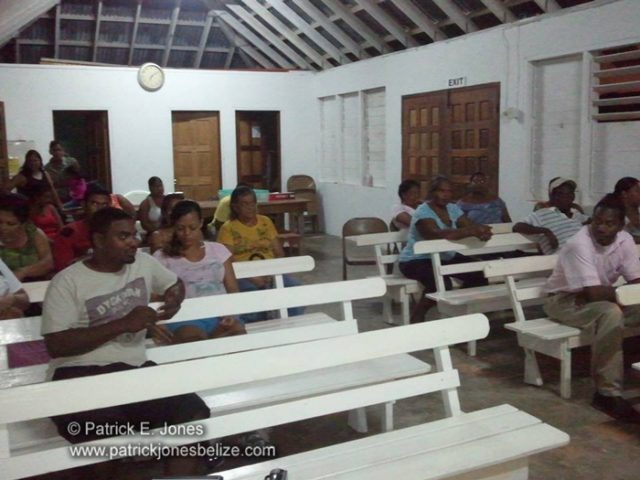 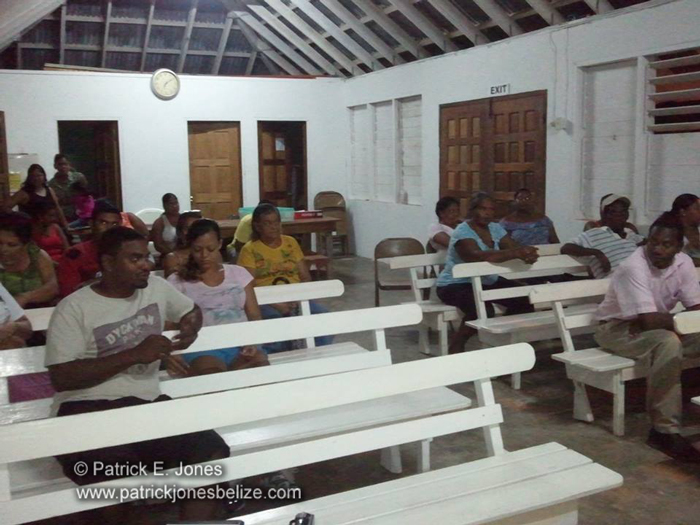 On Friday, the DAVCO consultation tour stopped off in Forest Home village.

President of Toledo DAVCO Gabriel Edwards, Jr. says that following up on a meeting with the Honourable the Prime Minister, Mr. Dean Barrow, the consultations are designed to get as much input as possible from the people of the district whether they want oil exploration to continue or not. 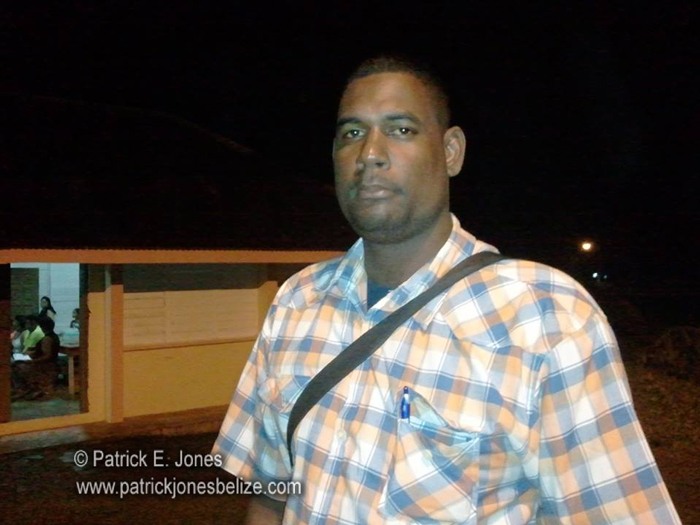 Edwards says that should oil be found in commercial quantity in Toledo, then DAVCO wants to be in a good position to represent the people in any discussion on benefits for everyone.

The plan by DAVCO, according to Edwards, is to consult with all 56 communities in Toledo, to listen to their views and opinions, and then formulate a common position going forward. 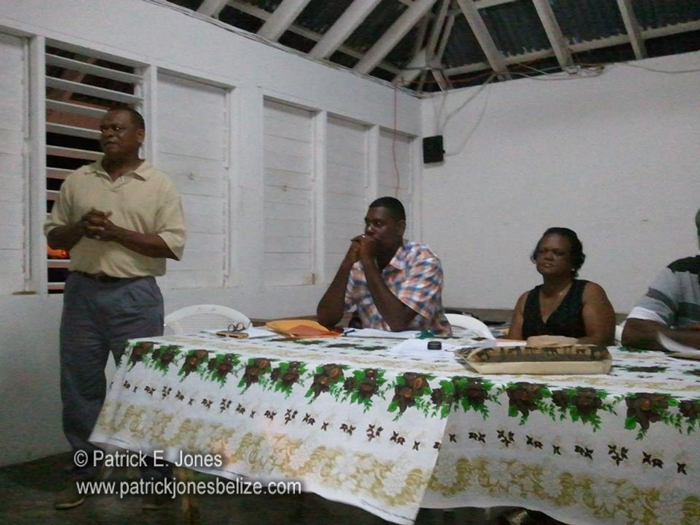 DAVCO says it is committed to hearing and documenting all sides in this ongoing discussion.

The series of consultations is expected to be completed by the end of July.