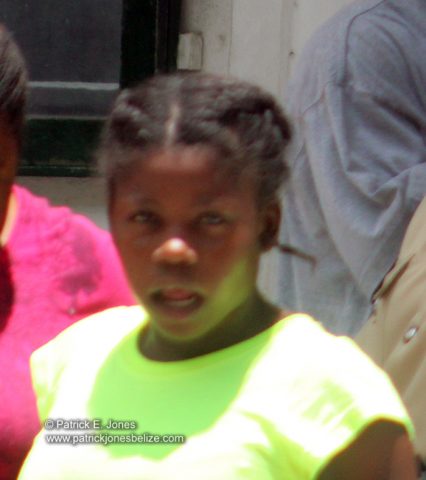 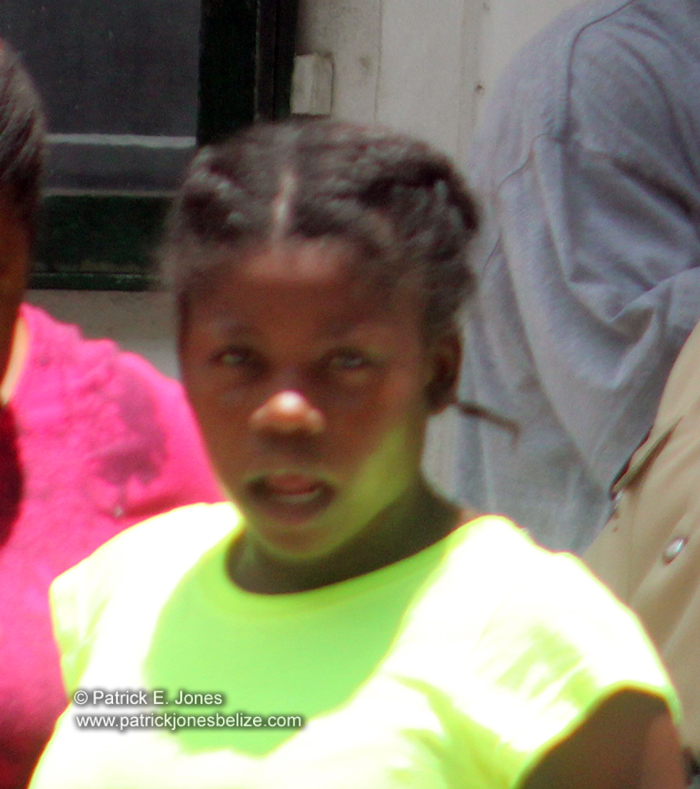 Monday, July 7, 2014. AARON HUMES Reporting: No matter how creative the ruse, officials of the Hattieville Prison almost never fail to put a stop to efforts to smuggle recreational drugs into the facility.

The latest accused culprit is a young mother of a 4 year old daughter, 25 year old Natasha Lewis, who on Friday, July 4 visited the prison with a package containing tennis shoes and food for an unnamed inmate.

A search of the package located 109 grams of cannabis hidden under the soles of the shoes.

Lewis appeared before Senior Magistrate Sharon Frazer who released her on bail of $5,000.

The case is adjourned until September 1.