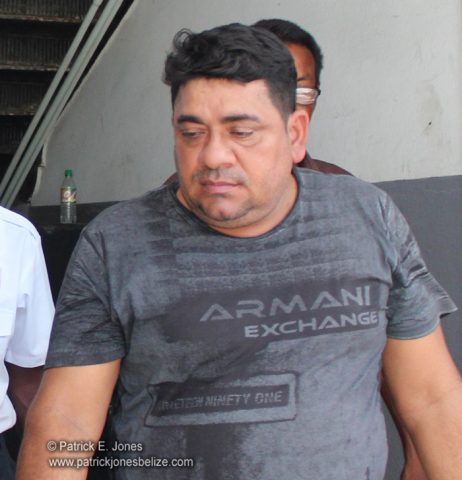 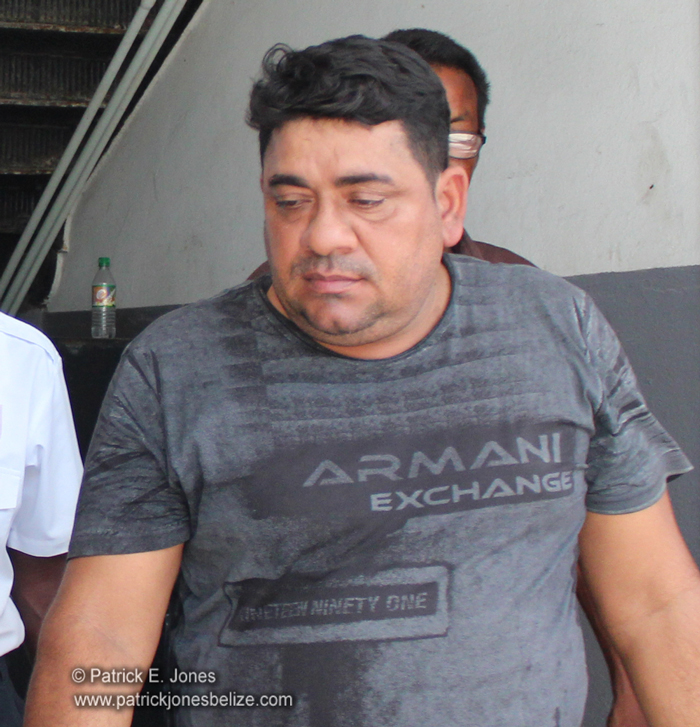 Monday, July 7, 2014. AARON HUMES Reporting: Three adults and 2 minors were charged with 2 counts of drug trafficking for 1.2 grams and 1.5 grams of crack cocaine when they appeared today before Magistrate Dale Cayetano.

The minors were a 14 year old boy and 12 year old girl. Torres wanted to plead guilty to the charges but a not guilty plea was entered for him after he said that he does not sell crack he only smokes it. 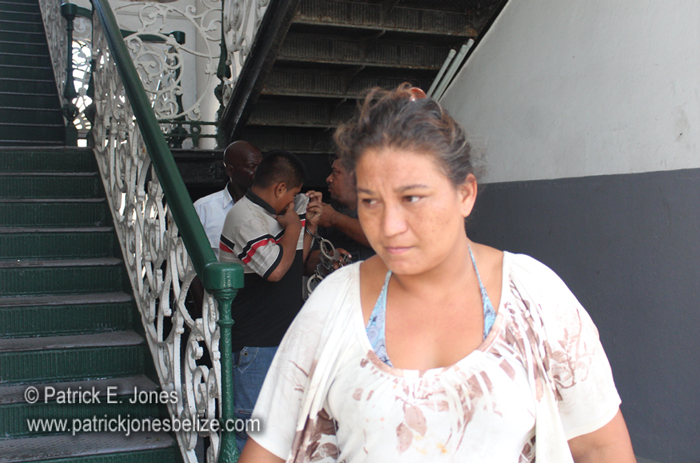 They were offered a bail of $5,000 each and their case was adjourned until September 3. They all met bail except for Torres.

The police, acting on information they received, went to a house with 2 flats on Antelope Street Extension and when they searched it they found the drugs in two places in one of the rooms.

The police reported that they also found almost US$10,000.