Red-handed burglar given seven years plus one in prison 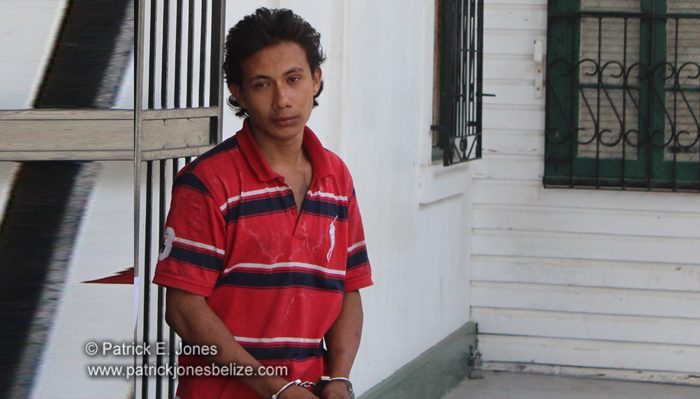 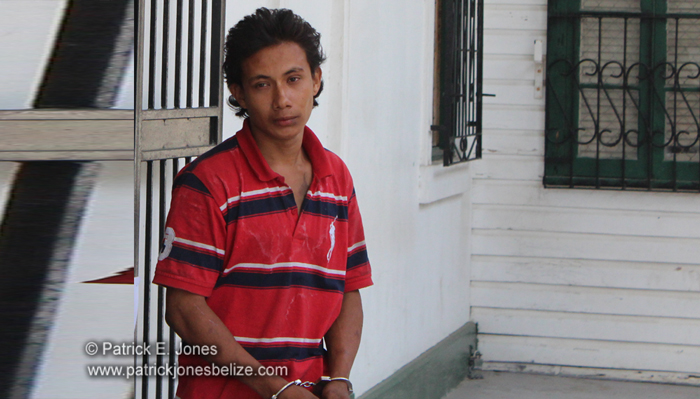 Cawich admitted to breaking into the home of Vincent Vernon on Regent Street West around 2:00 this morning where he attempted to steal a camera and camera equipment.

Vernon was up at the time working on his computer when he heard a noise coming from the bathroom area. When he went to investigate he found Cawich in the bathroom.

He apprehended Cawich and called police, later finding the items Cawich was trying to steal.

Cawich told Senior Magistrate Sharon Frazer that he wanted to sell the stolen material to help his grandmother take an operation.

The Santa Barbara Street resident will spend an additional year in jail for an unpaid court fine of $1,000.